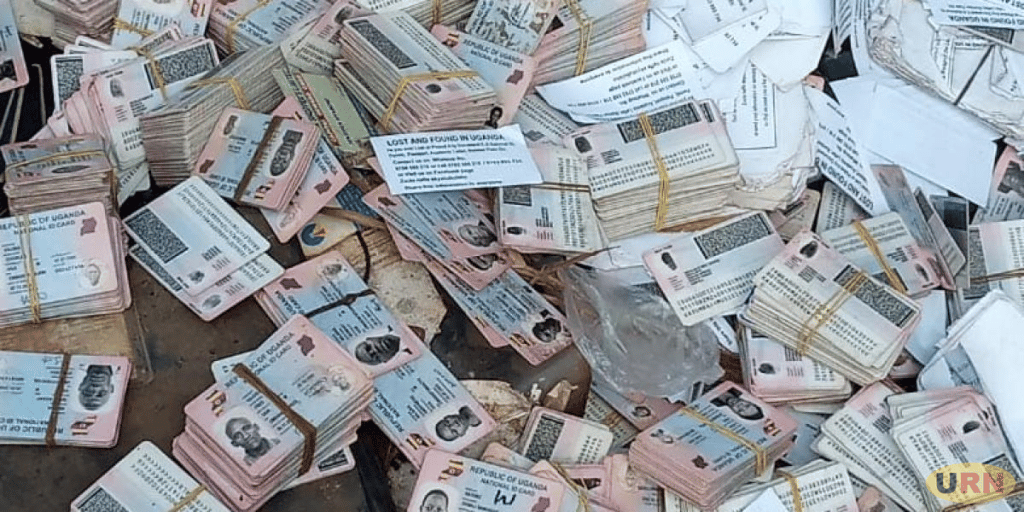 Ugandan authorities have begun an investigation into how bundles of valid national ID cards, passports, car number plates and other identity credentials found their way to a swamp neighborhood, reports national newspaper The Observer.

According to the report, the ID documents were discovered in a makeshift building in the Lubigi swamp on the outskirts the capital, Kampala, during a joint operation by state security agencies to relocate inhabitants from the wetland.

Officials of the National Identification and Registration Authority (NIRA) and the Criminal Investigation Directorate (CID) are leading the probe.

The Observer reports that the ID cards and passports were found piled up in bags and hidden under a bed, while the vehicle number plates were hidden on the roof of the temporary building belong to a man whose name was given as Akim Terwane.

Kampala Metropolitan police spokesperson Patrick Onyango told reporters that the man in whose house the ID documents were found said they were not stolen. He claimed part of his job is to look for missing IDs and make announcements using a megaphone for their owners to recover them for a fee.

Terwane’s neighbors have told the police there are not aware of any such activity.

Sandra Awori, a lady who had her national ID card snatched in 2019 is quoted by The Observer as saying she has received calls from unknown individuals claiming they have found her lost document. She says she suspects they are fraudsters.

Uganda’s current version of the national ID card will phase out in 2024. Authorities said recently that biometric enrollment for the new cards will begin in June next year, per The Observer.

The country is planning to begin printing its new biometric passports locally.