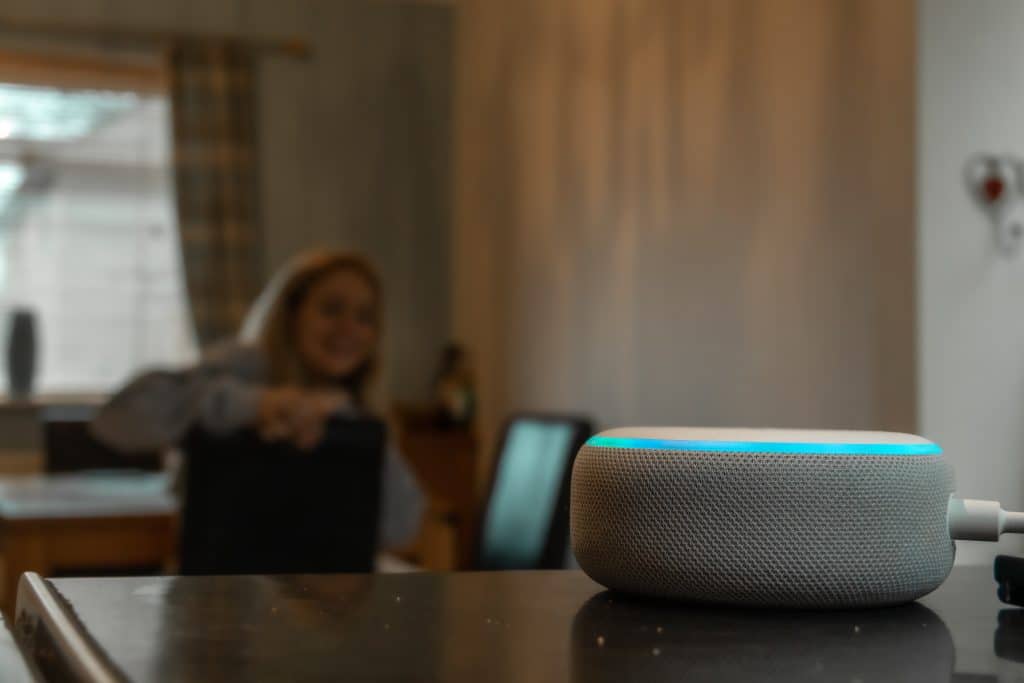 Will voice recognition become an afterthought at Amazon?

Business Insider has published a lengthy piece outlining how Amazon is cutting resources for its Worldwide Digital unit.

That unit reported an operating loss of more than $3 billion during the first quarter of 2022. Alexa and Echo speech-recognition products come from that unit. (Admittedly, Prime Video is in Worldwide Digital and, until recently, it burned paper currency to keep Amazon’s Seattle offices toasty in the cold Pacific rain.)

Insider’s article relies on multiple off-the-record interviewees who are known to the publication. That last part is important because sometimes publications talk to the mythical man in a darkened public garage. It means sources have more incentive to tell the truth about what they have learned and why they are speaking.

Alexa is every bit the cultural phenomenon that Apple’s Siri voice assistant, and as Insider tells it, the squat units were an intense focus for founder and former CEO Jeff Bezos.

If this sounds like the introduction to an obituary, it is not. Amazon can and might put the voice-recognition operations in stasis, but the company, even in the coming lean times, will have money to continue developing.

The company has said it will put edge AI chips in Echoes to improve biometric features, after all.

Neither of Amazon’s consumer voice competitors, Apple and Alphabet, look ready to take their feet off the gas. Both have commanding leads in terms of users (note that it is not clear if users equals unit buyers in this context).

A chart created by Insider and used in the article shows product user totals in the United States, reinforcing the notion that somehow Amazon seems to have wandered to the outside of the track for some air.

But maybe Amazon is just more sensitive to the market right now.

A Statista market chart shows something that the Insider chart does not – a U.S. market that peaked last year. Since at least 2017 there has been growth in the number of unit users (people using an assistant at least once a month). Galloping growth at first and then a feathering until 2021.

Users reach 132 million that year, according to Statista. This year, users will hit only 123.5 million.

Amazon CEO Andy Jassy has publicly said he will continue to invest in Alexa.

But Jassy is making a lot of tough decisions. Layoffs are a new fact of life for employees.

And there are indications that the company could put less emphasis on at-cost hardware to make it up on purchases. It could even move into expensive consumer electronics. It has worked spectacularly for Apple.

Anything is possible but look to Jassy to auction off its bazillion branded delivery trucks and cut free delivery.

Voice will be a twinkle in tech’s eyes for years.