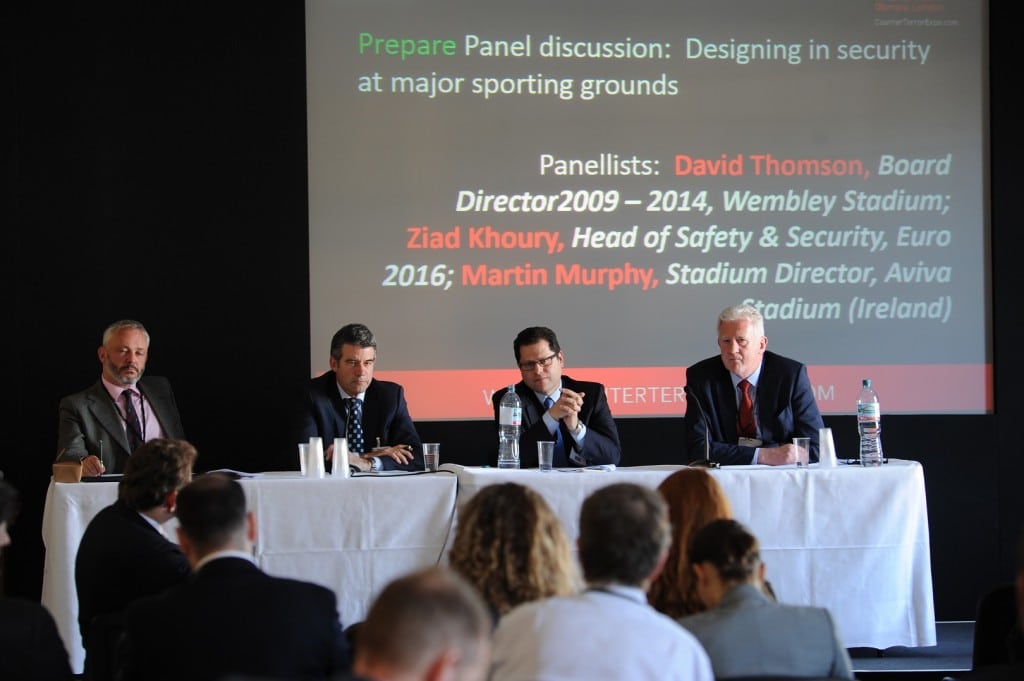 The two-day conference will bring together security professionals, government officials and representatives from emergency services in dozens of countries to discuss today’s threats and shape the world’s counter terror strategy.

The World Counter Terror Congress will take place within the Security & Counter Terror Expo. Supported by the UK`s Home Office, the event showcases the best counter terror and security solutions from around the world.

The congress will focus on the four key areas outlined in UK government’s CONTEST strategy; Prevent, Pursue, Protect, and Prepare. The aim of the strategy is “to reduce the risk to the UK and its interests overseas from terrorism, so that people can go about their lives freely and with confidence.”

The congress will be opened by John Hayes MP, the UK’s Minister for Security, who will deliver a speech on extremism, border security and international counter terror strategy. Hayes will be joined by Sir Malcolm Rifkind, former UK government Foreign Secretary and Chairman of the Intelligence & Security Committee of Parliament.

In addition to the World Counter Terror Congress, there will also be a series of free-to-attend specialist discussions at Security & Counter Terror Expo focusing on critical national infrastructure & business resilience and cyber threat intelligence.