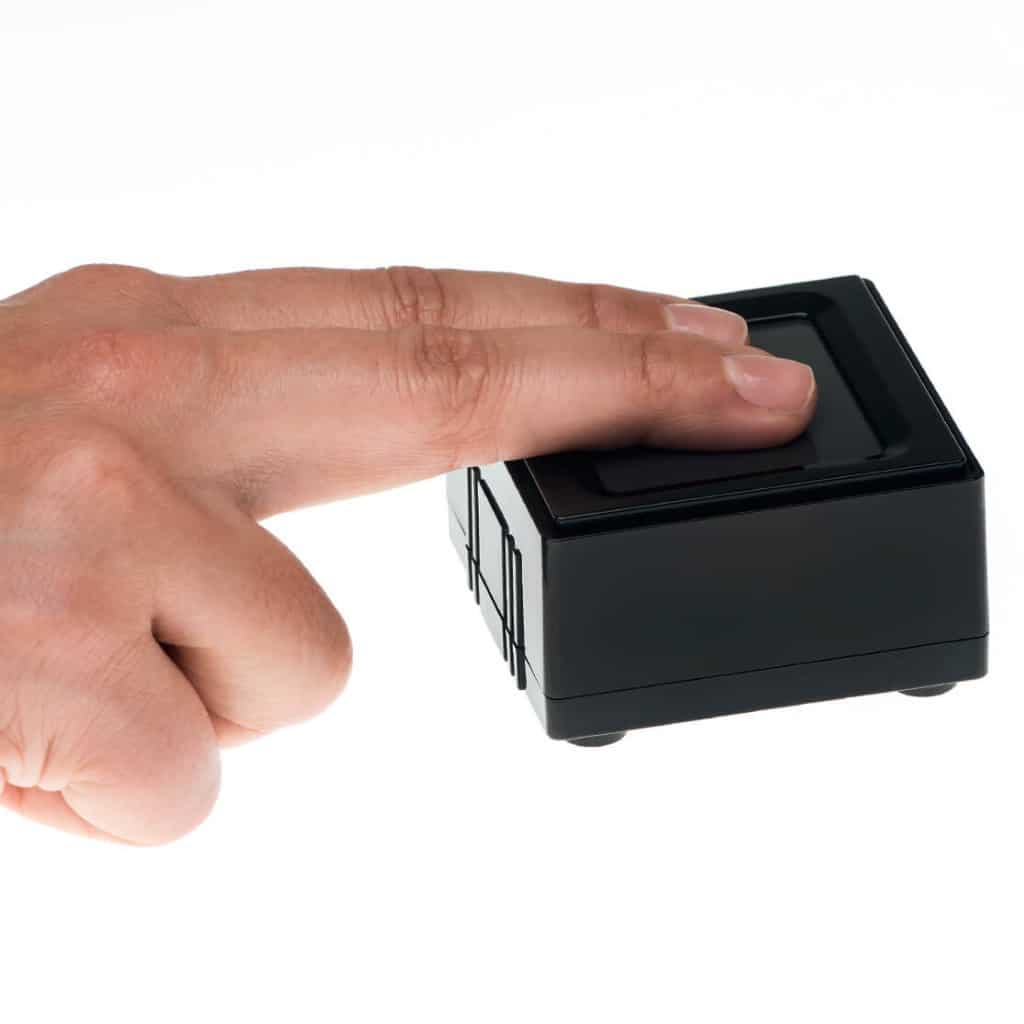 This is a guest post by Steve Thies, CEO of Integrated Biometrics

It has become clear that 2017 is a year of change and challenge for the United States, especially regarding immigration and national security. With enhanced border protection and aggressive vetting of visitors, immigrants, diplomats and refugees, one of the most important questions will be how to screen these individuals – quickly, accurately and respectfully. Biometric technology can and should be an essential part of these programs.

• Speed, to process as many people as possible within any given period of time
• Accuracy, to ensure that identities can be verified without false positives, false negatives or spoofed readings
• Robustness, to deliver reliable operation under inclement weather conditions or when fingerprints or eyes are difficult to scan
• Compatibility, to integrate seamlessly and instantly with FBI, DHS and other law enforcement identity databases

Consider how biometric fingerprint scans can improve operations along the proposed wall defining the United States-Mexico border. Both new and existing sections of this barrier will require a series of checkpoints for authorized traffic into and from the United States.

If these stations are equipped with appropriate fingerprint scanners, then United States citizens, legal immigrants and visa holders who have registered their fingerprints and are not included on criminal or homeland security watch lists can pass through quickly and with dignity. Authorities gain an immediate, high degree of confidence that all identities have been accurately confirmed. Those without preregistration or with questions as to their status can then be diverted, their fingerprints recorded and compared to criminal databases in multiple countries, and either be allowed or denied entrance.

Previous generations of fingerprint scanners were not up to this task. These systems were slow to enroll or scan prints, and required constant cleaning between scans. They required many fingers or extended timeframes to generate sufficient data to ensure accuracy. They struggled with cold or wet conditions, or with individuals whose fingers were naturally cold or were elderly.

The scanner units themselves were bulky, requiring that scanning take place in fixed locations. Border patrol personnel could not use these systems in the field when chasing suspects, nor could situations such as traffic backups at the border be accelerated by using hand-held units.

The latest developments in fingerprint scanning, such as light emitting sensor (LES) film, have overcome these barriers. Today’s technology meets all the criteria listed above – fast, accurate, robust, and, for select systems, directly compatible with Federal and international databases. In addition, they are highly portable, greatly increasing the areas where fingerprint scanning can be applied. The result is that immigrants and citizens alike can prove their identity immediately, without having to be removed from their car or other location.

People in general have embraced fingerprint scanners, and are comfortable using this technology. Individuals around the world use low-capability fingerprint scanners to unlock their smartphones every day. Nearly 1 billion people are enrolled in India’s biometric program, which has helped that country reduce the perception of corruption by 50 percent. Mexico uses biometrics to secure federal benefits programs and mobile payments.

Better yet, these improvements may also help save money. By some estimates, the United States spends $144 billion per year on illegal immigration, although some would argue this figure is higher. In terms of identity theft, 12.7 million U.S. citizens are victims each year, and food stamp fraud costs $2 billion on an annual basis. Faster, more portable, more accurate and less expensive fingerprint scanners can make a dramatic difference in reducing these numbers. That’s on top of the savings that biometric systems enable through smoother operations at critical points of entry into our country.

These elements are coming together at the right time – enhanced border security, comfort with biometric technology, and biometric systems such as fingerprint scanners that can accelerate the ability of law enforcement to verify identity rapidly, accurately and respectfully. A changing world requires a stronger response to protect our borders. Biometric technology provides the ease of use and cost efficiency to bring the goal of greater security to fruition.