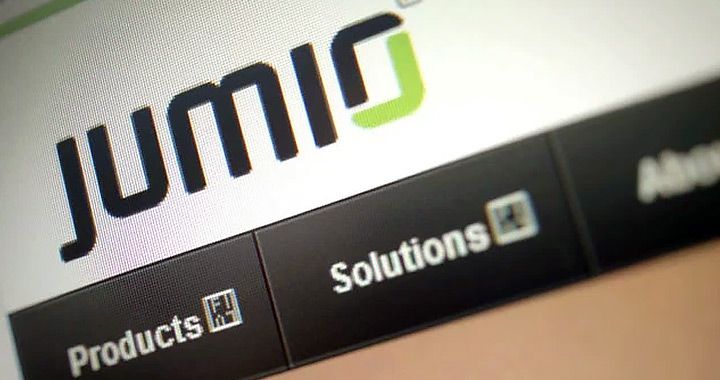 Jumio announced it was named Hot Company in Fraud Prevention and its Netverify solution was named Best Product in Biometrics by the 2018 InfoSec Awards.

The InfoSec Award winners were announced during this year’s RSA conference. Created by Cyber Defense Magazine the awards program is an annual review of innovative, market leading, next-generation and cutting-edge infosec companies.

“Our digital identity verification solutions hold a unique key to fraud prevention because it requires users to take a ‘selfie’ in the verification process, and most criminals have no desire to provide photographic proof of their crime,” explains Stephen Stuut, CEO of Jumio. “We are constantly investing in new technologies, such as advanced biometrics, machine-learning and augmented AI, to ensure that we continue to innovate ahead of the fraud-curve.”

“(Jumio) won after we reviewed nearly 3,000 infosec companies, globally, because they are an innovator on a mission to help stop breaches and get one step ahead of the next threat, proactively,” said Gary S. Miliefsky, Publisher, Cyber Defense Magazine.