BIO-key bringing its biometric bike lock to U.S. via Amazon 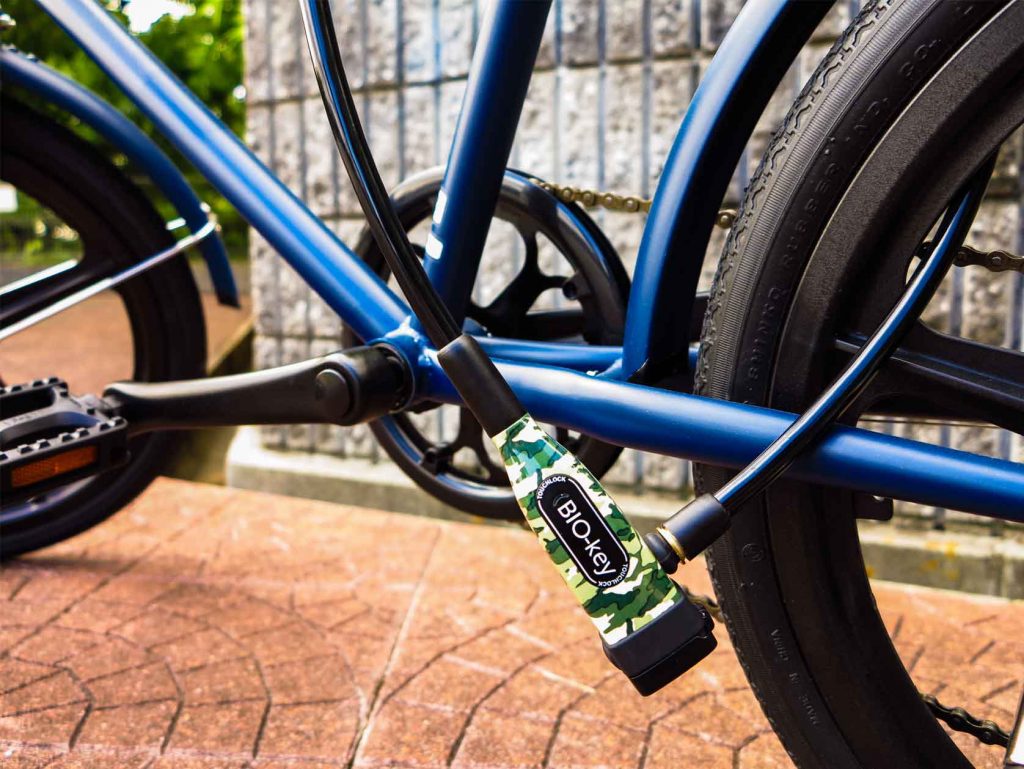 BIO-key will debut its fingerprint-based biometric and Bluetooth-enabled bicycle lock, TouchLock Bike, in the United States through Amazon.com before making it available through broader retail distribution.

According to World Bank estimates, there are over two billion bicycles around the world today and with population increases plus the introduction of electric-assist and e-bikes, by 2050 bicycles and e-bikes could reach five billion. TouchLock Bike offers bike owners a convenient security options that is sharable between friends and family.

TouchLock Bike is part of the BIO-key TouchLock series of designer locks, padlocks and TSA-approved travel locks which are available at Amazon, Best Buy and other partners and retailers through its retail partnership with consumer technology products provider Aluratek.

“The U.S. launch of our TouchLock Bike padlock line via Amazon builds upon the excitement and sales momentum we have already initiated in Asia,” said BIO-key Chairman and CEO Mike DePasquale. “We are excited to extend the reach of this product into the U.S. where we are optimistic about the sales prospects for the upcoming holiday season.”