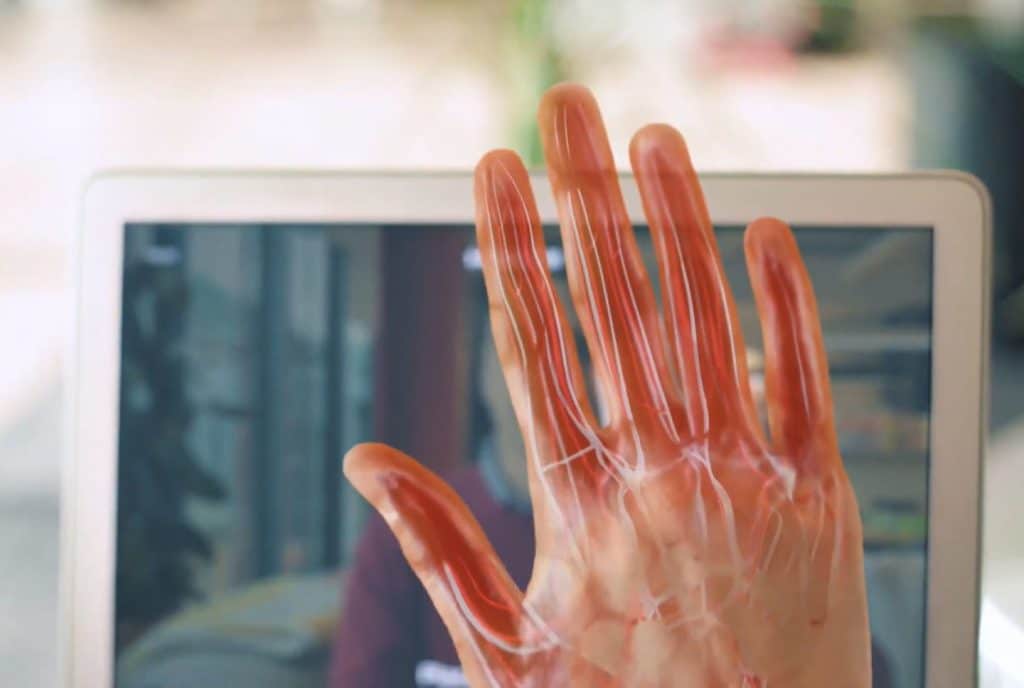 The solution aims to provide a frictionless biometric experience and enhanced usability, and to lower the number of data breaches in customer-facing scenarios, the companies say.

Hand Gesture Technology leverages finger vein biometrics and can be implemented in the user authentication stage for seamless onboarding and successive logins. This feature can now be accessed through Ubisecure IDaaS, where developers can introduce identity management functionalities such as single sign-on and multifactor authentication.

The innovative, advanced technology uses unique finger vein patterns for user identification which simplifies the identity verification process, as it can involve as little as a simple hand gesture to a camera. Customers can benefit from enhanced biometric authentication without additional hardware usually required, turning it into a viable option for mass adoption.

“We’re committed to providing customers with a range of secure authentication options, including biometric technology. For biometrics to be adopted at scale, they must be easy-to-use and, preferably, require no additional hardware,” said Simon Wood, CEO at Ubisecure. “In this sense, Hand Gesture Technology is an ideal way of implementing the security and convenience of biometrics without the common deployment challenges. For this reason, we’re delighted to be able to offer Hitachi’s breakthrough technology to our IDaaS customers.”

“Those of us in the identity industry understand that passwords are not the best authentication method,” added Ravi Ahluwalia, General Manager, Security Business Group at Hitachi Europe. “However, the solutions that have attempted to replace the password also have their shortcomings. This is why we have pioneered Hand Gesture Technology: finger veins are non-replicable and cannot be lost or stolen. While the solution is now pervasive in the banking sector, our collaboration with Ubisecure will help us to expand that reach into other verticals.”

In November, Barclays partnered with Hitachi and released an improved version of the Barclays Biometric Reader (BBR), a finger vein scanner for companies to access their banking platforms.

In December, Ubisecure entered a partnership with Onfido to integrate its document verification and facial biometric identity verification technology with its digital identity solutions.