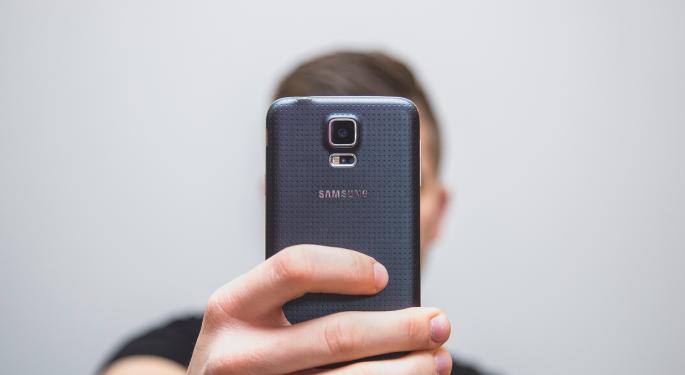 FacePhi has partnered with Uruguayan financial institution Creditel, a subsidiary of Grupo Santander, to provide it with biometric digital onboarding technology, the company announced.

Under the partnership, Creditel users will leverage FacePhi’s biometric solution SelphID, available for Android and iOS, to improve user experience and boost security when opening an account online. For authentication, the user has to take a photo of the government ID, which will be compared to a selfie the user also provides.

FacePhi claims this will bring an additional 10 million global users to its technology.

In April 2019, FacePhi partnered with HSBC Uruguay, a subsidiary of the HSBC Group, to provide it with biometric identification technology.

According to FacePhi CEO, Javier Mira, the partnership is “framed within the strategic lines of our expansion plan which, in addition to looking at the Latam market, also sets its objectives in Asia and Pacific” (as per Google Translate).

Creditel was established in 1993 to grant cash loans by telephone and was purchased in 2012 by Grupo Santander. The company released its mobile application in 2016 as an informative tool. An upgraded version was released in 2017 to move branch activity to customer’s mobile devices.

FacePhi is working on expanding its business across Latin America. In 2019, the company signed eight contracts with banks in Uruguay, Argentina, Ecuador, Peru, and Panama, as well as Argentina’s Swiss Medical Group, which brings its technology to the health market.