Designers create a sticky battery patch to power your wearables 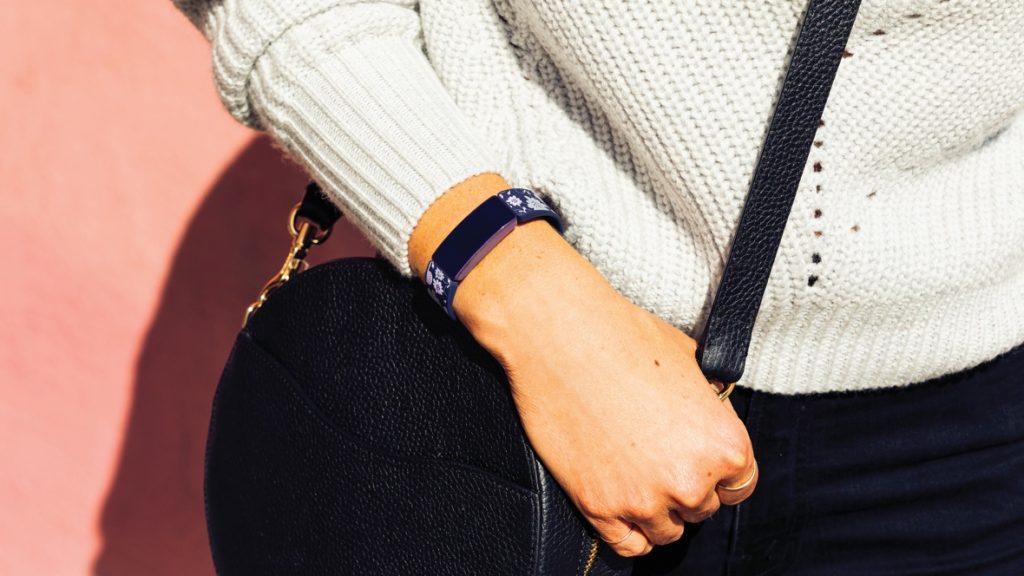 People are advised to never sweat the small stuff, but what if their sweat could power at least power-sipping electronics like biometric fitness trackers?

Researchers at the University of California, San Diego, have created small, flexible fuel cells that generate electricity for wearables from metabolites in a person’s sweat. They claim to have designed an adhesive battery patch onto which simple electronics can be mounted.

A prototype powers a Bluetooth radio, a microprocessor and other components on a small circuit board.

The team created a disposable sheet dotted with about 190 black pellets — anodes and cathodes capped with carbon nanotubes — connected by flexible serpentine coils, according to IEEE Spectrum.

The nanotube caps increase the electrodes’ effective surface area. That innovation, along with improvements to the composition of the battery’s catalyst, bumped the device’s power density tenfold, to 1 milliwatt per square centimeter.

Metabolites in sweat, including exercise-boosted lactate, react with an enzyme layer in the electrodes, splitting protons and electrons to create electrical current. (The researchers say the battery can also sense the production of lactate and other biofuels, and relay the information.)

The designers say the battery still lacks the flexibility needed to work outside a lab. The electrodes do not stretch, which means the fuel cells eventually will break. A work-around is being sought.

In 2014 testing, subjects wore stretchy fabric head- and wristbands that were printed with the fuel cells. They rode stationary bikes to produce the biofuel. Each fuel cell was wired to a DC-DC converter, which pushed the voltage created by the subjects high enough to power a microwatt LED and a digital wristwatch.

Printing was impossible when nanotubes were added to the design. That iteration may not have worked regardless. The fabric could not hold the cells as securely as necessary against subjects’ skin.

More important, the battery was incapable of generating a tenth of the power needed to run a simple activity tracker, according to the researchers.

Decades-old attempts at this trick — inside a human body, no less — have failed. A biofueled pacemaker implant, for example, uses glucose, but the battery would degrade in a few days, and replacement meant surgery.

Fitness and activity trackers are the largest segment in the fast-growing connected wearables market.