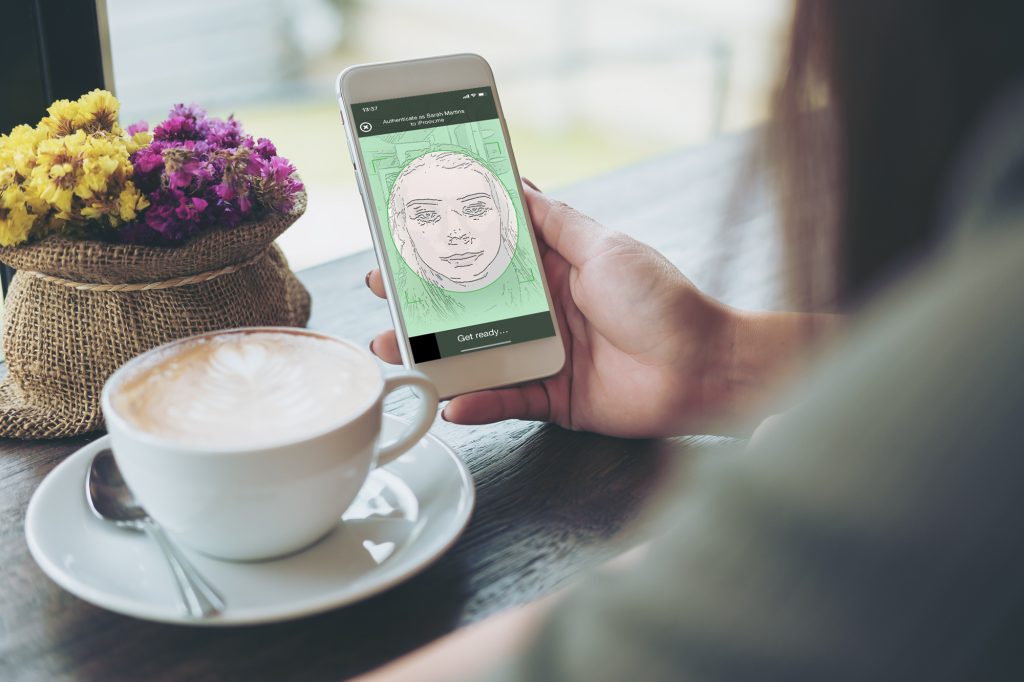 Biometric selfies are not part of iProov’s Genuine Presence Assurance, according to a company blog post, and instead its facial scans for mobile or remote authentication use line drawings in the user interface.

Selfie anxiety is experienced by 34 percent of people in the UK and U.S., and 63 percent say they do not like the way they look in video calls, which iProov suggests causes friction and potentially application abandonment.

The post describes a typical scenario in which a user notices unruly hair in his or her photo, and despite its irrelevance to the process, attempts to fix it. The delay and discomfort is unnecessary, iProov argues. The company briefly experimented with an interface that shows no image to the authenticating user. This decision added friction, however, as users found it more difficult to align their face for the image capture, making the process difficult. Showing what is happening also makes the process more transparent, the company notes.

The Canny edge detector, named after inventor John Canny, allows iProov to create an outline of the user’s face which is sufficient to make the process convenient, without presenting a mirror image. The company has filed several patents related to the use of Canny edge detection, allowing it to add shading and soften edges, to create something like a social media filter for the interface.