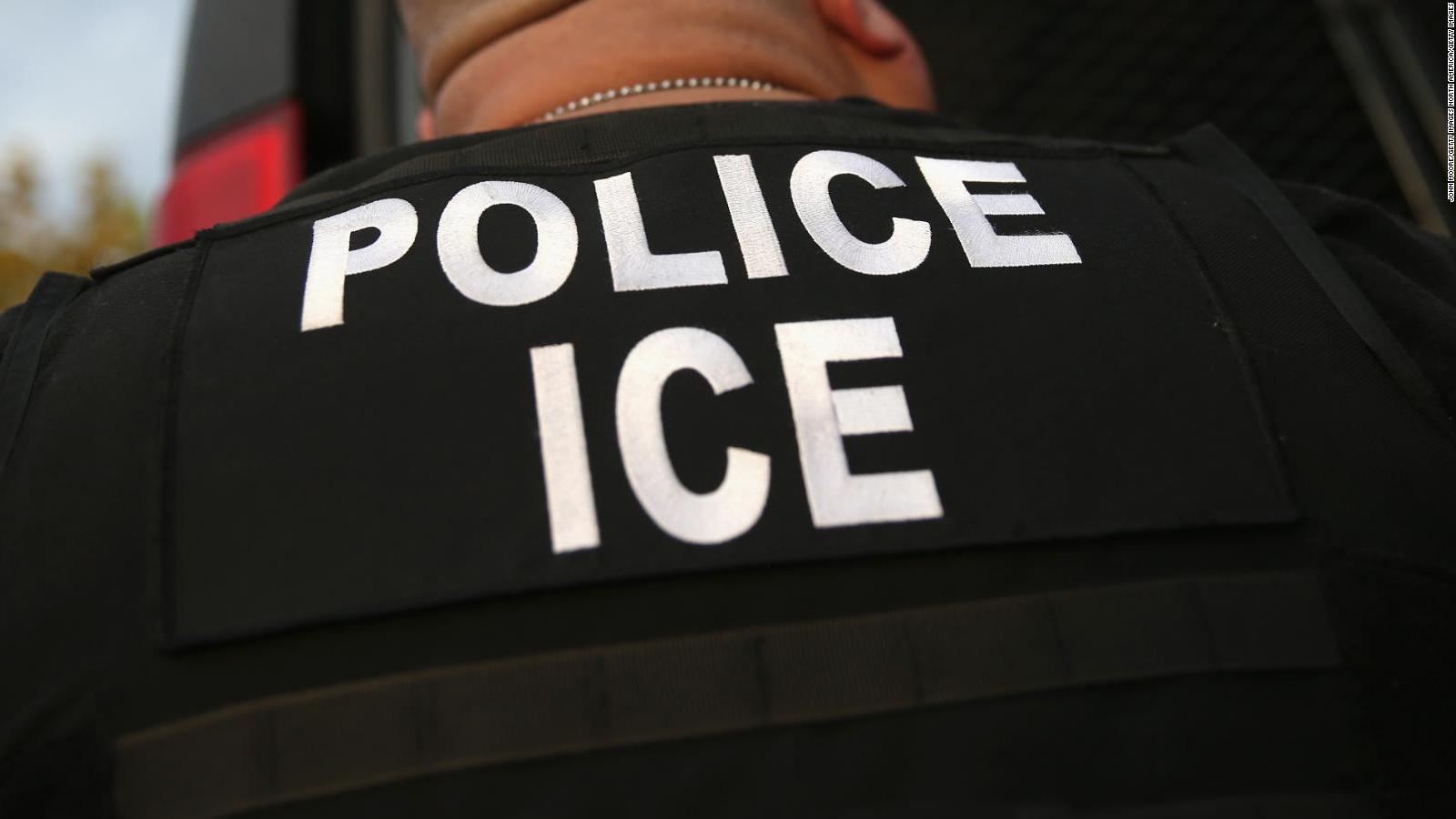 A lawsuit filed under the Freedom of Information Act has obtained 2,500 documents which detail U.S. Immigration and Customs Enforcement (ICE) use of a biometric fingerprinting app. The app, EDDIE, was revealed to be a prominent mechanism for border and immigration forces in their deportation and monitoring of migrants, reports Associated Press.

The FOIA lawsuit was filed by the National Lawyers Guild’s National Immigration Project and Mijente, the latter of which also produced the  report ‘ICE’s EDDIE Program: How ICE Uses Biometric Scanner Tech to Ramp Up Raids’ with advocacy group Just Futures Law.

EDDIE collects location data and time stamps and has been used both domestically (by 12,000 ICE officers) and abroad in U.S. immigration offices since 2016. The lawsuit argued that the collection and sharing of biometric data exposes non-citizens to potential privacy breaches or data abuses.

EDDIE can be paired via Bluetooth with fingerprint readers, and enables immigration agents to compare collected fingerprints with several biometric databases, including the Department of Homeland Security’s and the FBI’s. The app also provides access to individuals’ immigration history, and previous police encounters.

High-quality fingerprint biometrics enrolment continues to play a central role in government identity systems, as explored in a sponsored post earlier this year.

Though submitting fingerprints to the app is voluntary, it appears that immigration agents have been acting as though this is not the case, activists tell Associated Press.

The app has previously been linked to 333 arrests via traffic stops over a 12-month period, the documents showed. Yet it does not replace detention booking at a local office, says Mike Alvarez, spokesperson for ICE. Officers are able to collect the biometric data on site while employees back at the office prepare the paperwork to accelerate the process.

The National Immigration Law Center also released a report on the use of the EDDIE app in 2017.

DHS has proposed a regulation that will allow it to expand its biometric data collection to face iris and palm prints of non-citizens, including children. There are concerns that the Trump administration will pass this regulation before leaving office, and result in a more rigorous surveillance regime. If so, the Biden administration could find it difficult to retract these new regulations.