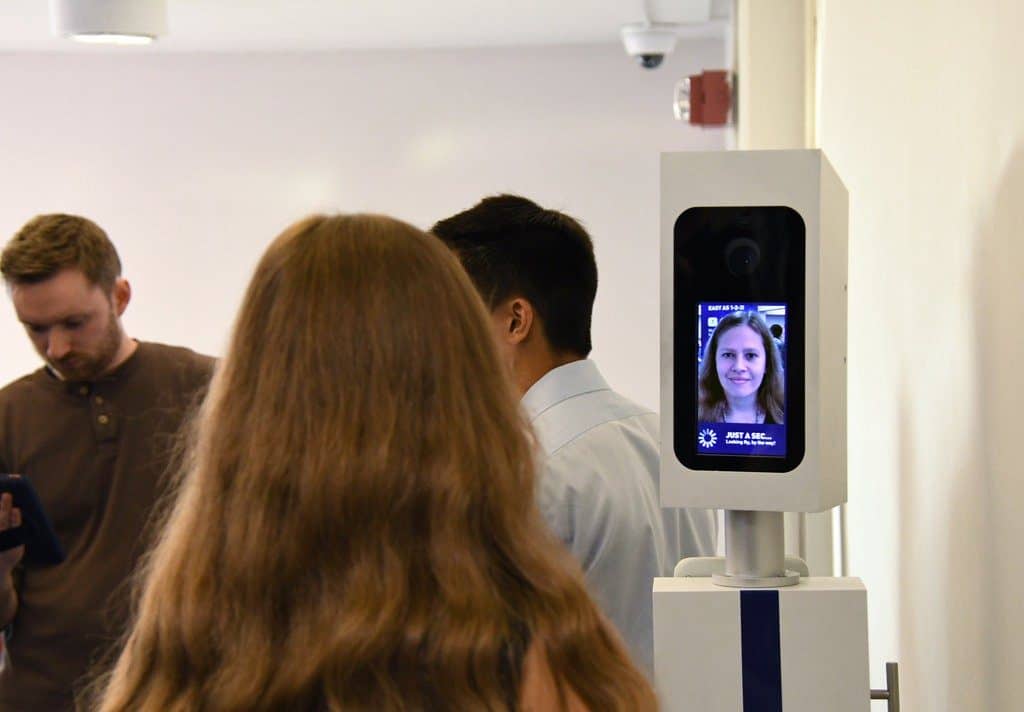 The majority of biometric boarding operations by JetBlue have been paused due to the additional complications posed by COVID-19, but the program will resume for international departures from John F. Kennedy Airport this summer, and expand into 2022, a company representative tells Vice.

Details behind a single-token biometric travel pilot carried out by U.S. Customs and Border Protection (CBP) in collaboration with JetBlue and biometrics partner SITA have emerged from documents obtained and shared by Vice.

The documents refer to an amendment to a memorandum of understanding between the three partners for services at Boston Logan Airport, JFK and Aruba International in 2017.

JetBlue and SITA were responsible for developing a “Scope of Work” document to describe “the boarding process concepts being developed, implemented, and tested.” The partners also worked with CBP to develop operational protocols “for both operations and mitigations” to support the initiative.

JetBlue Manager of Corporate Communications Derek Dombrowski said that when available, the opt-out program has had a participation rate above 90 percent.

A CBP representative told Vice the agency is up to 38 entry locations and 28 exit locations with biometric facial comparisons fully or partially implemented, as of February.

Meanwhile, CBP has implemented its Simplified Arrival system to verify the identity of people entering the U.S. with biometrics at pedestrian border crossings in Douglas and Naco, Arizona. The agency says the technology is works in a few seconds with accuracy above 98 percent.

Ramirez notes that more than 800,000 people cross the two points of entry each year, combined.