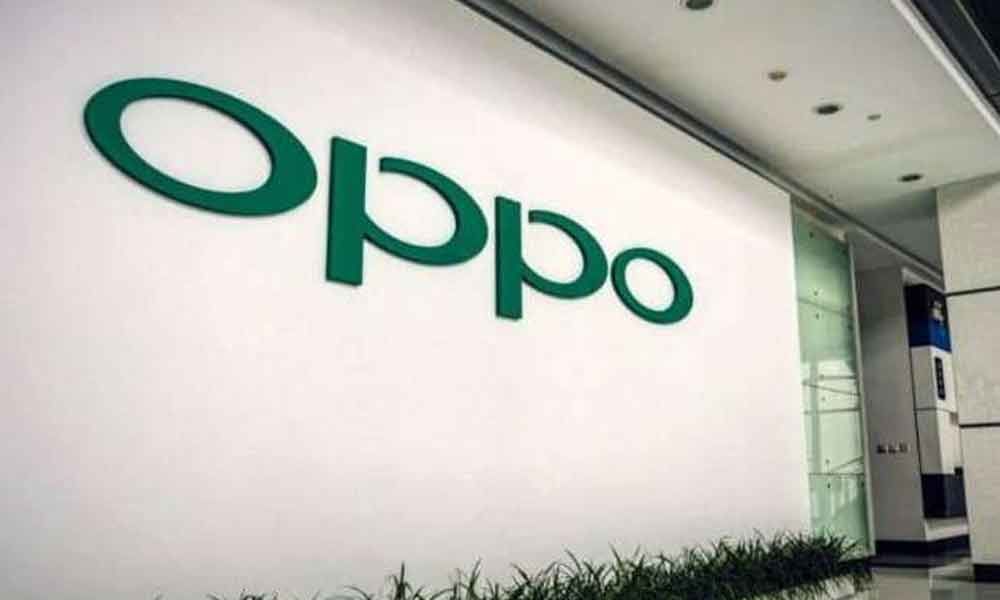 The document describes a “Venous Unlocking Method and Vein Unlocking Device” similar to the Hand ID system developed by LG for its smartphones.

For context, vein biometrics systems work through mapping and recording of users’ vein thickness to then verify their identity.

Vein biometric technology has already been widely used across the globe for contactless payments, access control, and privacy safeguards.

While the approval of the new patent showcases Oppo’s interest in the technology, it is still too early to say if the Chinese firm is actually currently working on commercial applications of vein biometrics’ sensors for wearables.