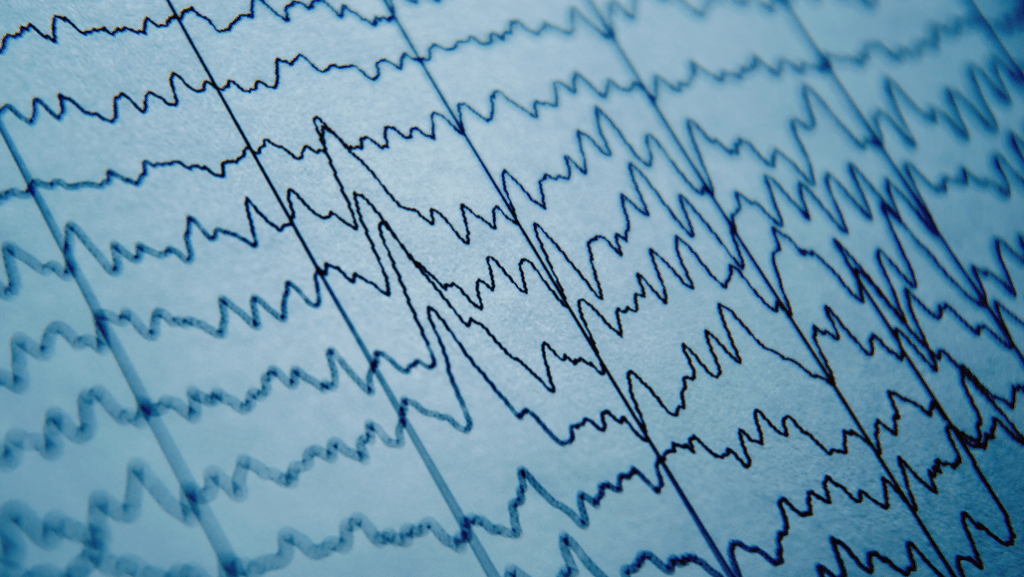 In a biometrics development that might generate some resistance among the AI skeptical, Belgian researchers have demonstrated authentication using brain waves. The waves are like fingerprints or vein patterns — unique and detailed.

They used electroencephalography, or EEG, on 15 “healthy people” and recorded an authentication accuracy rate of 92.6 percent, a false acceptance rate of 2.5 percent and a false rejection rate of 5 percent in one set of tests.

The subjects went through a multitask scheme in which they performed and imagined motor tasks, according to the research team’s paper. The researchers used a ‘long short-term memory’ or LSTM-based recurrent neural network with a ‘bagging’ or bootstrap aggregation technique to mitigate the limited training data available. Three-second samples of EEG data were fed to the resulting matching algorithm for biometric authentication.

The results above are for the performed tasks, but biometric accuracy rates were similar for imagined and combined tasks.

Three participants were tested in a lab, the rest were in their homes. They were in rooms dark except for a computer screen. All electronics were shut off or place in airplane mode to minimize interference.

A year ago, AI vendor Neurotechnology said it had launched a development kit for EEG biometrics.