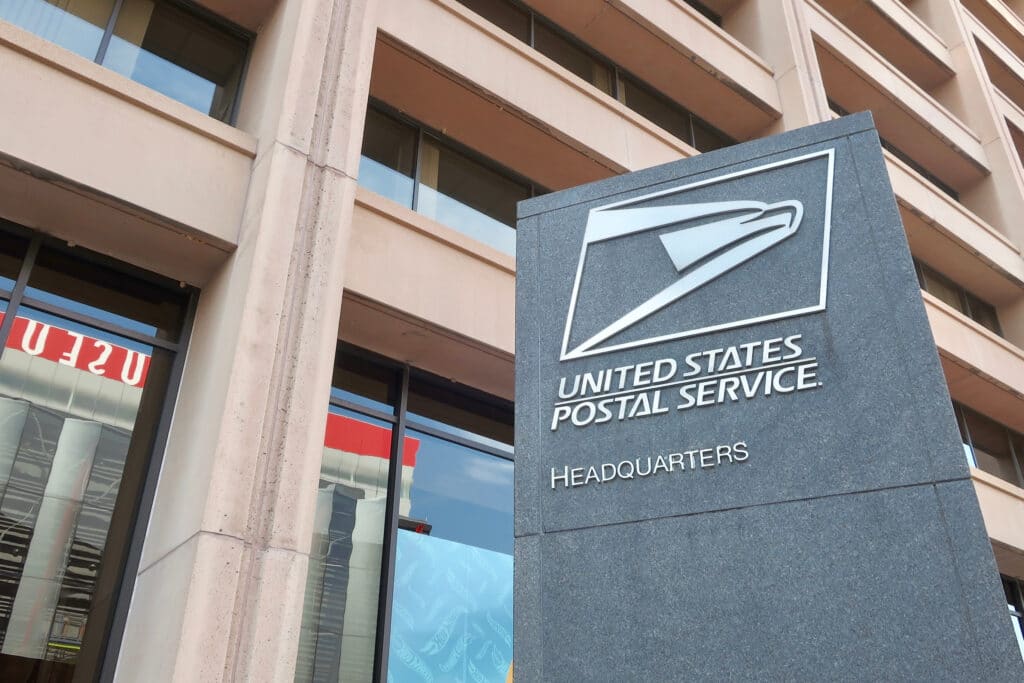 Could the U.S. Postal Service, the federal government’s most trusted agency, become the nation’s ID verifier of choice? An inspector general’s report says the USPS is perfectly situated to at least play a major role in online and in-person identity proofing. Increased biometric services availability could help.

The report focuses on how the nation’s post offices – at 34,000, there are more of them than police stations (20,000) – could provide biometric and other verification services for itself and other government agencies.

But it might also “maximize the commercial and social value” of identity verification by providing the services to businesses, too, writes the inspector general’s office. That is a more distant possibility because it would require Congressional approval to lift relevant operational restrictions.

Such an expansion also would require the Post Office to find the money to pay for it, as it is a self-funding body.

Today, 17,000 retail postal outlets provide in-person proofing – comparing documents to the person presenting them. These customers submit to proofing to get a post office box or to enroll in a program such as Informed Delivery.

And since 1975, the post office has provided proofing services for the State Department’s passport operations. The report says it is feasible that the USPS could gradually roll out biometric data collection to the 4,800 offices that are involved in that program today.

But the USPS also has trialed in-person proofing – including the harvesting of biometric identifiers with the General Services Administration and the FBI, according to the report.

(The U.S. Postal Inspection Service, the law enforcement branch of the Postal Service, has some behind-the-scenes experience with biometrics. Its Analytics Program uses facial recognition to further criminal investigations.)

The GSA, which oversees the function of other federal agencies, has its own identification and verification program, called Login.gov, which it is shopping around to all corners of the government. The program does not use biometrics.

It collaborated with the GSA after its credentialing offices closed early in the pandemic. Postal workers provided in-person proofing, including biometric scans for the USAccess program in a handful of post offices around Washington, D.C.

The report notes also that 180 post offices around the nation collect fingerprints from citizens who want an ID summary history from the FBI.

If even simple in-person proofing were expanded to more government agencies, the Post Office could be an option for a large number of people who somehow have failed to be verified online and those without internet connections.

Some taxpayers mistakenly thought the IRS was requiring face scans in order to file their tax returns, and the agency has since been on the defensive. Trust in the IRS is perennially low, and companies involved in biometric services also are held in low esteem.

The problem is, someone has to step into the verification vacuum. The need for reliable and secure ID verification accelerated with the pandemic and is unlikely to slow for government or private entities.

This post was updated at 6:32pm Eastern on May 24, 2022 to clarify the role of the USPS department that uses facial recognition.