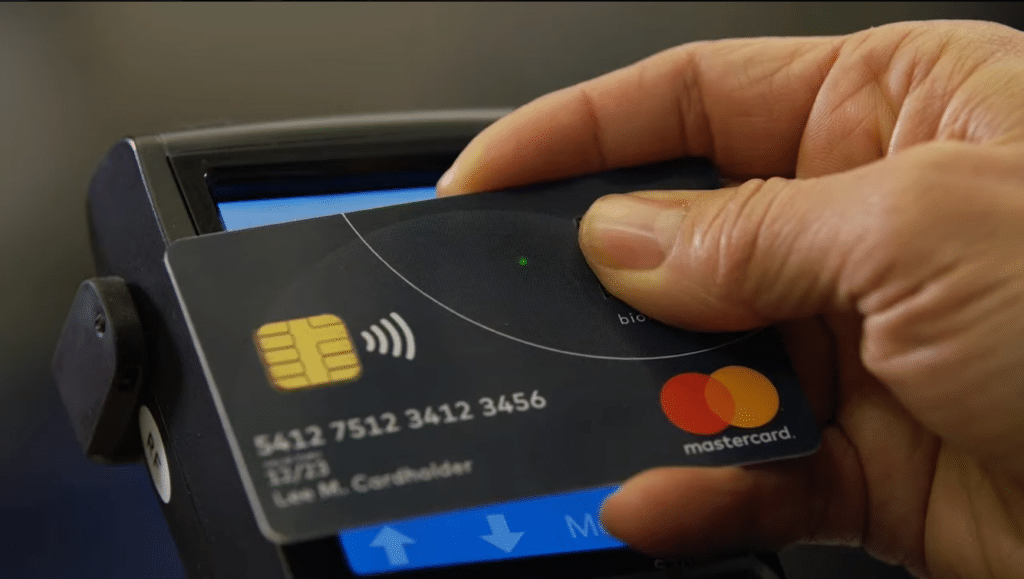 The report focuses on the globally more digitally enthusiastic Asia Pacific region of Australia, China, India, Japan, New Zealand, Thailand and Vietnam. Eighty-eight percent of the region’s respondents have used technologies such as biometrics, digital wallets, QR codes, cryptocurrencies, and others in the last year.

Sixty-nine percent of Asia Pacific consumers said they increased their usage of at least one digital payment method during the same period, compared to 52 percent of North American and 48 percent of European respondents.

As far as biometrics-powered payments are concerned, the survey revealed the technology is the most convenient and secure available, but privacy concerns remain.

In fact, 70 percent of APAC respondents said using fingerprint or facial recognition to authenticate transactions was easier than remembering PINs or passwords, and 69 percent said it was more secure.

On the other hand, only 53 percent of those surveyed in APAC said they felt comfortable sharing their biometric data to save time. Seventy-two percent are worried about which entities would have access to their data.

Still, 58 percent of APAC consumers confirmed they were using biometrics more frequently in the last year, hinting at an upward trend in adopting the technology.

The new Mastercard report also analyzed figures regarding other digital payment technologies. Buy Now Pay Later (BNPL), for instance, was mainly deployed in APAC, with 50 percent of consumers across the region saying they were comfortable using the technology. For context, 41 percent of consumers globally admitted they felt comfortable using BNPL.

Digital currencies and assets, on the other hand, registered a mixed response. In fact, while the majority of APAC respondents said they had heard of cryptocurrencies (88 percent), non-fungible tokens (NFTs) (68 percent), and other digital assets, only 31 percent (and 44 percent of APAC millennials) said they held crypto as an investment during the past year.

Commenting on the report, Sandeep Malhotra, Mastercard’s executive vice president of products and innovation for the Asia Pacific market, said financial stakeholders worldwide must support the sustainable development of these new payment methods, particularly in a time of uncertainty in socio-economic, health and political matters.

“[Stakeholders should] proactively support the sustainable development of these new payment methods, including through regulation, bolstering security, and educating consumers,” Malhotra explains.

“With reassurances such as these, it’s likely we will see even more extensive adoption of emerging payment technologies in the region.”