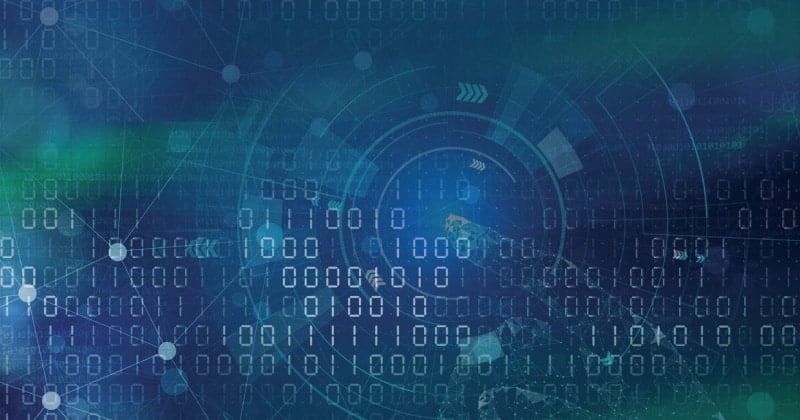 By Philipp Pointner, Chief of Digital Identity at Jumio

Gartner predicts that half of U.S. states and one-third of national governments will offer citizens digital identity wallets by 2024. In a digital identity system, citizens can upload their driver’s license to their phone and present it at various locations that accept these forms of identification. With many U.S. states, countries and organizations like American Airlines already adopting digital identities, this prediction is well on its way to becoming a reality.

At the same time, identity fraud and theft rates have never been higher. Research released just a few weeks ago shows that 84 percent of companies suffered an identity-related breach in the past 12 months. Despite being a gamechanger for many consumers in terms of convenience, will digital identities end the surge in identity fraud plaguing businesses, or will they do more harm than good?

Let’s dig into the security and privacy challenges that may arise with digital identities, as well as how governments and businesses can create a secure system that consumers can trust.

New security challenges are on the horizon

In 2019, New South Wales launched a digital driver’s license (DDL) system where users were able to present their digital identity at venues such as stores, hotels and bars. Despite the security safeguards that were in place, including ephemeral QR codes and watermarks that matched the user’s real-world driver’s license photo, security researchers eventually identified numerous design flaws that would allow fraudsters to bypass the authentication safeguards in place. Through several hacking techniques, they discovered that fraudsters could combine stolen driver’s license information with their own photo to pose as another individual.

Furthermore, whenever a new technological advancement, such as a digital identity system, is rolled out, it creates a new avenue for cybercriminals to probe around for new attack vectors. With identity fraud continuing to grow globally, it’s apparent that these attempts are oftentimes successful. In 2021 alone, identity fraud losses amounted to $52 billion and impacted 42 million U.S. consumers. As consumers increasingly open new online accounts and share their data with various online organizations, they become more prone to identity theft and other types of fraud, raising a myriad of data privacy issues.

A trustworthy digitized world can only be created if both organizations and governments follow the proper framework. A few fundamental elements of this framework must include:

For a digital identity system to truly come to fruition, both organizations and governments must be able to demonstrate that consumers’ data is safe and secure. Consumers who don’t trust the system won’t want to participate in it, and therefore, it won’t succeed. These institutions must have a true understanding of the security and privacy policy and enforcement challenges associated with a digital identity system, and they must work together to build one that all end users can trust.

Philipp Pointner is Chief of Digital Identity at Jumio.