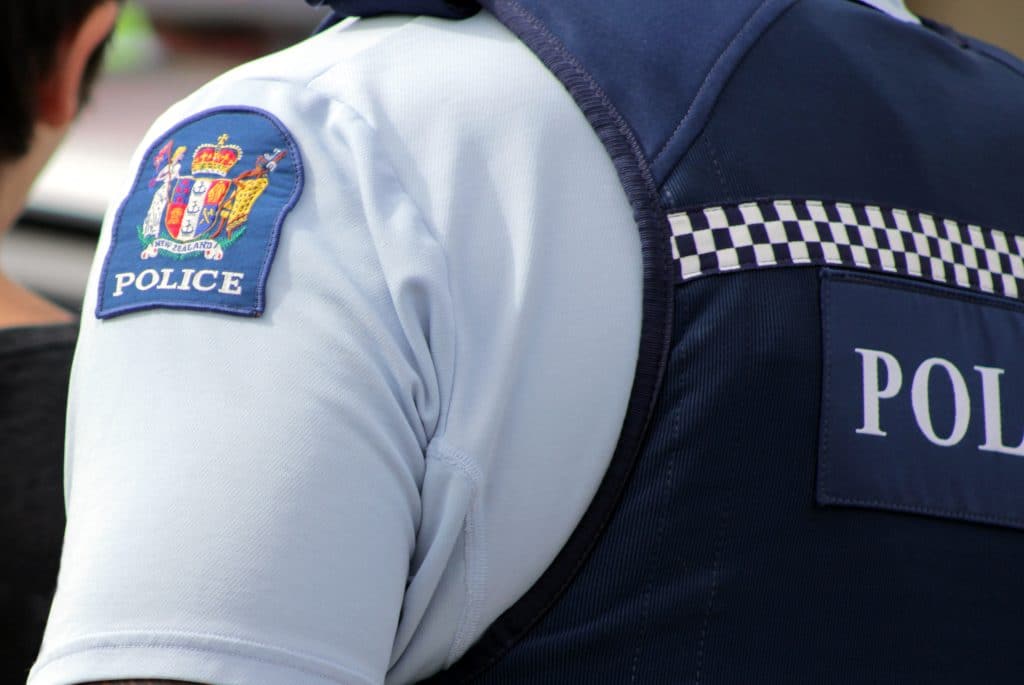 New Zealand police forces are unlawfully taking, storing, and using people’s private biometric information according to a joint investigation by the Independent Police Conduct Authority (IPCA) and the Office of the Privacy Commissioner (OPC), as reported by RNZ (Radio New Zealand).

The new investigation is based on reporting by RNZ back in 2020 that police officers were illegally taking photos of youths in the Wairarapa region.

Almost two years later, the IPCA and OPC investigation is now bringing these claims back to light. The new probe comes weeks after RNZ reported the OPC launched enforcement action against the police in December 2021 for breaching privacy obligations.

Now, the privacy commissioner confirmed they had issued a compliance notice to the police force to stop collecting duplicate photographs and biometric prints from young people in 2020. Photos were kept on devices as well as databases.

Coster also claimed photos were a core part of their investigation processes and that police forces have to be able to take them in some situations.

At the conference, the police chief also praised the robustness of the force’s fingerprint data storage systems (which can only be used by officers on a voluntary basis).

The news comes weeks after Māori data specialists publicly claimed they were unaware of any Māori peers who have worked on expanding the three-year-old digital ID program beyond the Department of Internal Affairs.