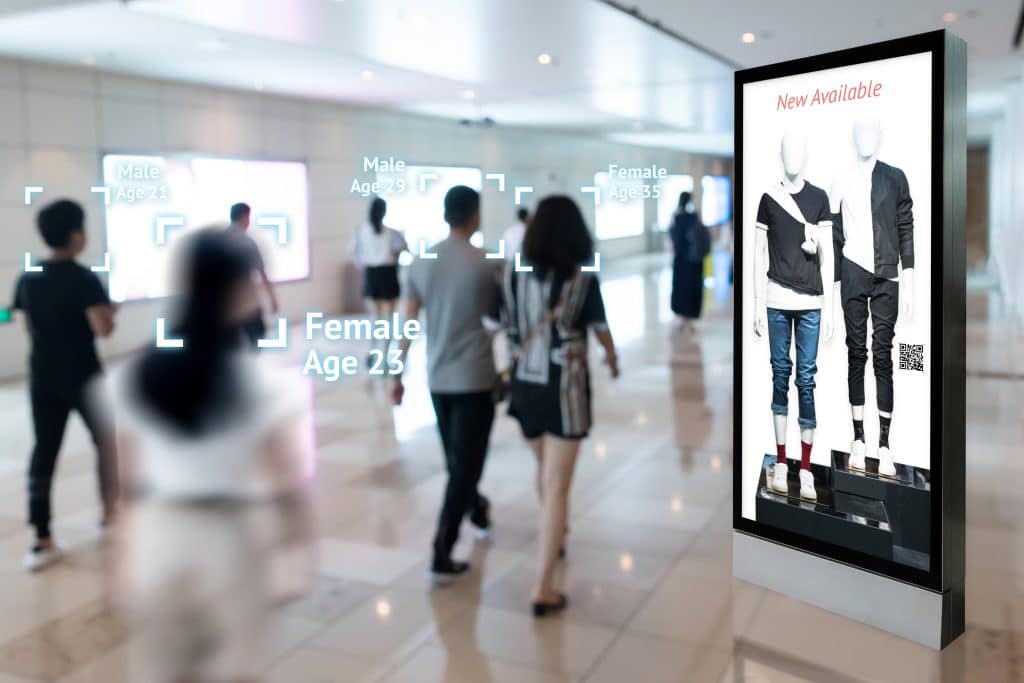 “From facial detection algorithms used to tailor displays to massive data-gathering operations that aggregate information collected from our phones with other sources to model exactly who will pass by a billboard and when, the physical advertising space is becoming ever more personalized and intrusive,” reads the report.

According to the Big Brother Watch investigation, advertising infrastructure companies are deploying face biometrics and vehicle scanning tools to enable brands to target specific kinds of people. Large data brokers then use the data to predict people’s movements to show them ads at the perfect moment.

Further, the campaign group says that while the UK government has some privacy regulations for these technologies, the advertising industry “functions solely to use personal data as a tool to target us as individuals just to make more sales.”

In this regard, Big Brother Watch also writes that the industry is ripe with questionable consents and data processes that are given little justification and limit the scope of GDPR compliance. The future of UK GDPR is currently far from certain.

In terms of specific providers, the organization mentions Alfi, a U.S.-based ad tech company that uses biometric cameras to serve curated content to individuals standing in front of their screens.

The technology can also recognize a person’s race or ethnicity. However, the company says it has decided not to use racial profiling in its advert targeting algorithm, a decision akin to the one the firm took last year when it deployed its biometric analysis for ads in the Uber and Lyft vehicles.

“Although it is positive that ethnicity detection is not being utilized, the presence of the capability begs the question as to why it was developed in the first place and if it may be used in the future,” Big Brother Watch writes.

“Quividi says that its technology complies with GDPR. Its privacy statement claims that this is because the estimates of a person’s age and gender occur in real-time and that the only data collected amounts to anonymous aggregated demographics of the crowd passing by the camera,” reads the report.

However, according to Big Brother Watch, it is difficult to independently analyze the company’s legal compliance claims without greater transparency of its technology and use.

“Under the UK GDPR, a specific lawful basis is required to justify profiling and data subjects are entitled to be informed of the processing.”

“Yet walking past an Alfi screen or sitting in front of one of the company’s tablets will likely generate a profile of an individual, for a brief moment, that it used to decide which adverts to display. All of this goes on without that person being informed.”

According to Big Brother Watch, intrusive data gathering for the benefit of advertisers cannot be ethically justified without transparency and an evident ability to opt out.

“The need for clarity is even greater due to the expanding use of the data, now that it can shape the billboards we see on the street rather than only the adverts on our phones,” reads the report.

“An advertising technology industry that relies on opacity and layer upon layer of commercial arrangements to move our personal data around is a grave threat to our data rights and cannot be allowed to continue in its current form.”

The Streets Are Watching You report comes months after Meta deposited a series of patents hinting at capturing users’ behavioral biometrics data in the metaverse, also potentially for personalized advertising purposes.