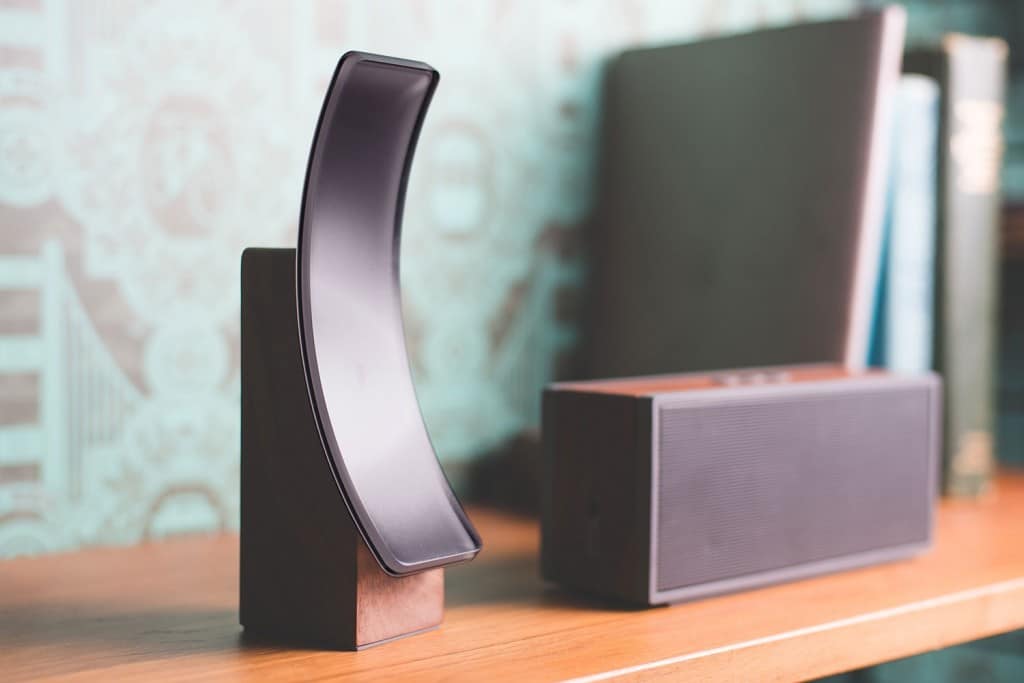 The hub communicates with other smart home devices via Wi-Fi and Bluetooth and according to the product’s Kickstarter page, works with a variety of connected smart home products. The device features a camera that allows it to determine who is in the room at any time and can distinguish between animals and humans and learn the patterns and movements of household pets.

According to a report by Springwise, Sense runs on a powerful platform called Silk for digitally connected devices. It operates an artificial intelligence program that can detect a user’s presence, voice and gestures, and learn their behaviors and habits. Sense learns what lights and music users want turned on. It will also learn who is in the house using facial recognition, and react accordingly. Sense adds a secure remote video feed for users’ home and only allows trusted smartphones to connect to it.

Sense is different from other household programs as it runs locally, rather than in the cloud, which the founders believe makes the product more secure and private. The device comes from the creators of Firefox OS, and its Silk program, based on JavaScript, is designed to be developer-friendly, enabling coders and programmers to create custom apps.