The top 12 most popular Biometric Update articles of 2018 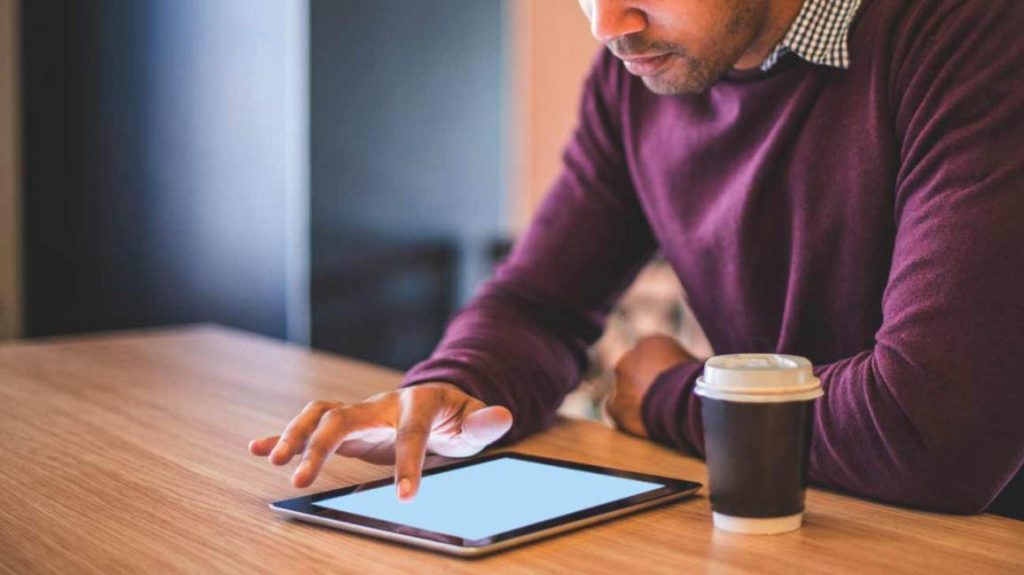 The rapid expansion of the biometrics market made 2018 a busy year for industry news, filled with newsworthy deployments of biometric technology, government programs, data breaches, and an unprecedented public interest and controversy around identity issues and algorithms. The past year brought new levels of revenue and investment to biometrics providers, and set the stage for the long-term success of numerous industry players. At the same time, clear communication has become vital to companies handling powerful technology and personal data, even as technological advances and artificial intelligence make it increasingly challenging.

With some light curation to account for evergreen content and repeated themes, the articles below are the dozen most-read articles of the year on Biometric Update.

12. Biometrics: Are they becoming the nirvana of personal security?

This mid-year guest post by Steve Cook reviews the factors driving the breakout of biometrics into the mainstream, and the attendant challenges. Cook was an independent consultant at Biometrics for eCommerce at the time, but has since been appointed to lead FaceTec’s new vp of business development.

In a guest post at the beginning of the year, FST Biometrics CEO Arie Melamed identified four likely industry developments for 2018, with a high batting average. Melamed predicted biometrics reaching the mainstream, the rise of biometrics for enterprise access control, the takeoff of healthcare biometrics, and use at airports beyond passport control.

Shortly after an interview about artificial intelligence and the importance of independent tests like those performed by NIST with YITU AI Research Scientist Dr. Wu Shuang, the company took the top spot in the Ongoing Facial Recognition Vendor Test’s (FRVT’s) leaderboard.

The progress of biometric smartcard projects was one of the main themes of the year in biometrics industry news. Enrollment has presented a major point of friction and a potential barrier to adoption, particularly in countries with developed economies. IDEX may have knocked down the barrier this year, in partnership with Mastercard.

SITA Sales Director for Government Markets David Menzel spoke with Biometric Update about the work that has gone into setting the stage for airport biometrics, and the importance of Orlando International Airport proactively investing in the technology.

A pair of sensational incidents in which aviation industry insiders stole and crashed airplanes led the Transportation Security Administration to issue a special bulletin on access control. Government agencies have suggested a range of biometric and biometrics-based approaches to detect and mitigate insider threats.

5. The biometrics arms race and the future of in-surface fingerprint sensors

One of the other major themes of 2018 in the biometrics industry was the launch of smartphones with in-display fingerprint sensors. OnScale CEO Ian Campbell argues in a guest post that cloud computer-aided engineering (Cloud CAE) is the engineering revolution which enables the production of competitive ultrasonic fingerprint sensors solutions.

Nuggets CEO Alastair Johnson wrote in a guest post that the way to repair the broken payment security system is with blockchain-based apps relying on biometrics. These solutions will enable companies to avoid the issue of data protection altogether with zero-knowledge systems.

Facial recognition is being deployed for retail loss prevention, and trialed for a range of other uses to benefit brick-and-mortar stores around the world. The technology has reached a new level of effectiveness, and the market is growing rapidly, but how far it will go remains to be seen.

In a situation which has yet to be resolved, Kairos board members removed high-profile CEO Brian Brackeen and sued him for misusing company funds and misleading investors. Brackeen calls the removal an illegal corporate coup, alleges he was pressured to change his position against the sale of the company’s technology for law enforcement applications, and has counter-sued.

Despite being published half-way through December, the most widely-read article on Biometric Update in 2018 was an exploration of the disturbing possibility of artificial intelligence being used to create convincing digital forgeries. U.S. Senator Marco Rubio has warned that weaponized information could be a major security threat, and government agencies and legislators are beginning to grapple with this new kind of AI spoofing. This widely-shared article will likely be referred to repeatedly throughout 2019.