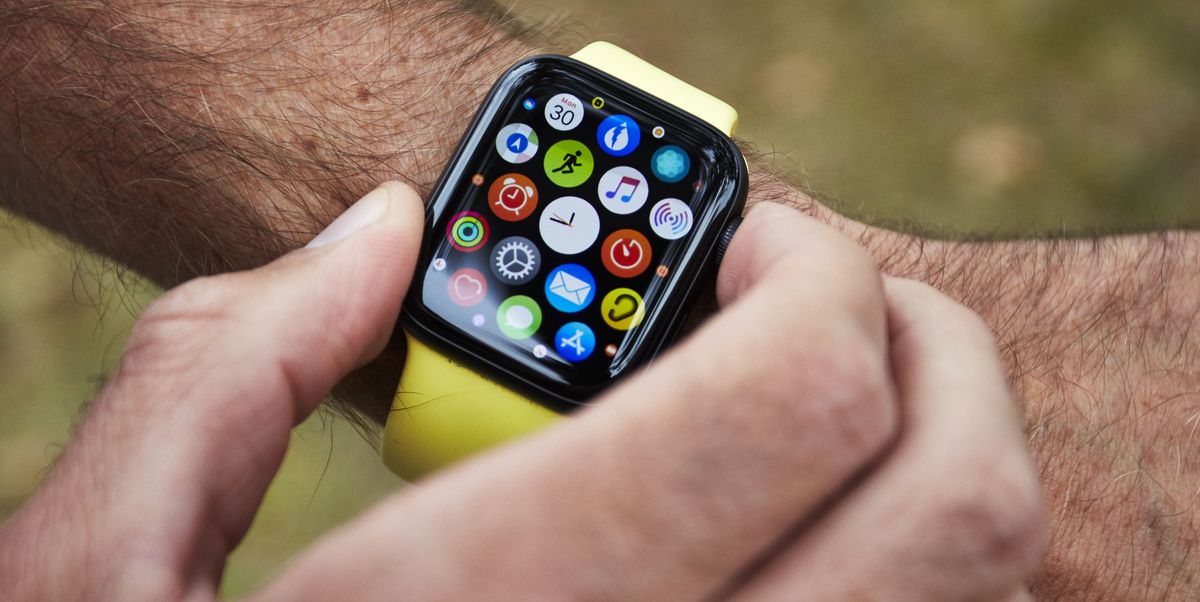 Face ID may be coming to Apple Watch, as the company has been granted a patent for a method of implementing a camera on the wearable device, BGR reports.

BGR points out that while it may be impractical for Face ID to be used for wearable device access, the biometric identification technology could be used to secure sensitive information, such as health data.

The patent issued by the U.S. Patent and Trademark Office (USPTO) for “Systems and methods for determining axial orientation and location of a user’s wrist” also describes the use of various sensors, such as electromyography (EMG) sensors, in the Apple Watch band to measure muscle activity and other input, which could potentially provide feedback and analysis on sports technique, for example.

The granted patent mentions the camera being used to capture the user, as well as other items such as a bar code or QR code. It does not, however, mention an infrared or depth-sensing camera, as used by the iPhone for Face ID. If Face ID is implemented on Apple Watch for device access, it could potentially enable support for secure pairing with Android devices in the future, by providing its own authentication system.

Patent filings from earlier this year have referred to Touch ID or even vein biometrics potentially coming to future versions of the Apple Watch.