Identification from a safe distance trends this week in biometrics news 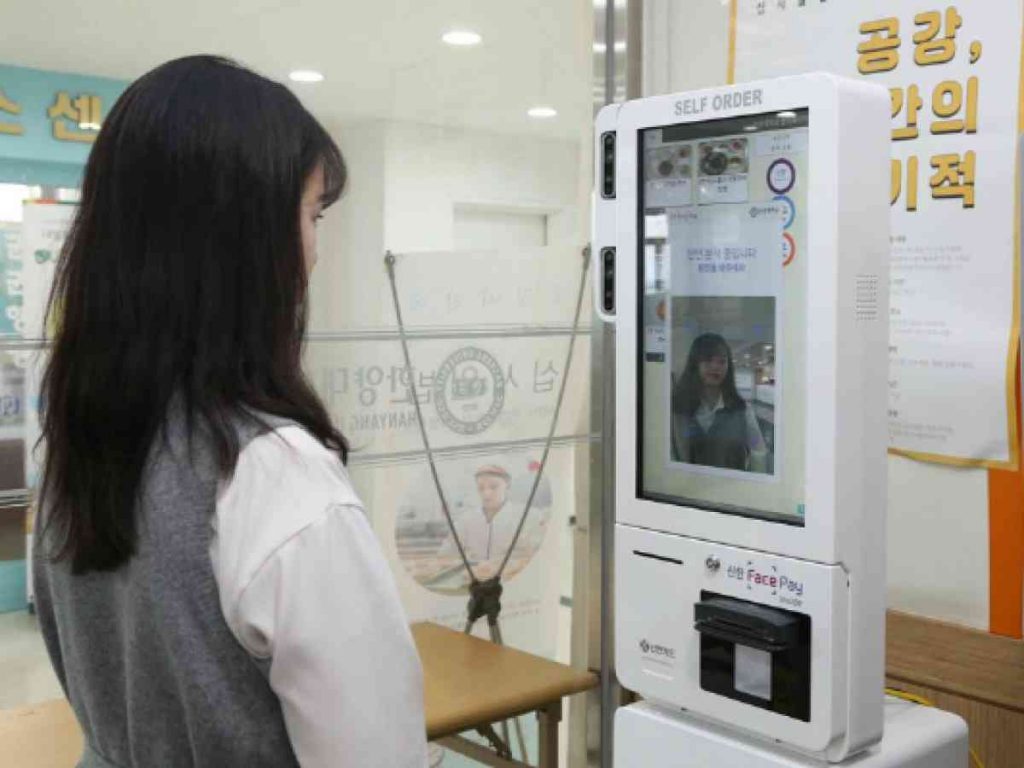 Biometrics solutions for safe work and financial transactions continue to be launched, and increasingly rolled out, as the world plans for social and economic recovery from the COVID-19 pandemic. The top stories of the week on Biometric Update cover a range of modalities, but with a recurring theme of identification from a safe distance.

Products applying body temperature screening, often with facial recognition, for access control continue to be launched. The new development this week is that deployments are showing early signs of catching up as previously locked-down businesses return to work in some countries. Tying these systems together in secure networks may be the next area for industry attention.

A series of innovations related to running electronic systems on current from proximate terminals and integrating complex technologies in small contactless form-factors have set the stage for biometric retail payments, as Infineon executives explain to Biometric Update in an interview. Those payments will mostly be made with fingerprint-enabled cards, though complemented by wearables and mobile devices, they say.

Services involving the digital capture of identity documents and biometric selfie verification continue to be deployed for compliance with KYC and other regulations, with professional and financial services and fantasy soccer among the latest to sign up as customers.

Consumer surveys suggest the rise in biometrics for financial services is just beginning, and companies providing biometrics and other identity technologies are going to banks, and even directly to consumers to build anticipation. Whether with digital payments on mobile devices, or for reducing contact with shared surfaces for taking out cash, various modalities of biometrics are evidently in play for financial service providers.

Details of Apple’s work towards under-display on future iPhones or other devices and on device-based digital identity is filtering out through patent filings. The latest suggest an optical fingerprint sensor and a possible way to implement it without causing burn-in.

After leading Mastercard’s efforts on biometric payment cards, Bob Reany is moving over to subsidiary NuData to bring its behavioral biometrics to bear on more transactions and user experiences. Mastercard also shows up in Biometric Update’s most-read articles of the week for an integration of Trust Stamp biometric hash technology to boost the privacy protection of its Wellness Pass vaccine record solution. The solution will be put into use by vaccine alliance Gavi in West Africa.

Leidos has won a major biometrics contract with U.S. Customs and Border Protection, which could be worth close to a billion dollars. The deal includes hardware and software support, and while only one year is guaranteed, could last for five.

John Wagner will retire from U.S. Customs and Border Protection at the end of next week, leaving behind him a legacy as “the CBP Executive who made business transformation and biometrics happen,” Identity Strategy Partners CEO Janice Kephart argues in an impassioned LinkedIn post. Global Entry, the Western Hemisphere Travel Initiative, Automated Passport Control, Biometric Exit, agency work on tokenless entry for U.S. citizens and the expansion of biometrics to the TSA all bear his fingerprints, according to Kephart. Wagner discussed the successful positioning of the Biometric Entry/Exit program for continued roll-out in a recent interview with NextGov.

Idemia has opened a major office in Japan with access secured by its MorphoWave Compac touchless fingerprint readers as part of its plan to expand its global workforce between now and 2023. The company already has a significant presence in the Japanese market, and the new head office in Tokyo’s Shibuya District will serve as a demonstration center for prospective clients.

Problems with registrations for biometric voter rolls have plagued efforts in Somalia, Ghana, and Burkina Faso, though a pause in the latter country has ended. On the other side of Africa’s digital identity growth, Nigeria has been able to continue verifying the identity of pensioners in Lagos with biometrics by moving the process online, and to disburse aid to farmers through biometric credentials.

Women in Identity has announced an initiative to create a ‘D&I Code of Conduct & Implementation Framework’ for the identity industry. With the shift to a position of more active engagement with businesses, the organization intends to give companies a toolkit for taking a more diverse and inclusive approach to developing identity products. Women in Identity is seeking further support of various kinds for the project.

The United Nations Office of Counter-Terrorism has launched a new webpage to provide a comprehensive resource for biometrics use and data sharing. Resources provided by the page include ‘The Security Council Addendum to the guiding principles on foreign terrorist fighter (2018)’ and the ‘United Nations Compendium of recommended practices for the responsible use and sharing of biometrics in counter-terrorism,’ co-developed with the Biometrics Institute.

To share an article, video, podcast or other content with people from the biometrics and digital ID community, please drop us a line in the comments below or an email.