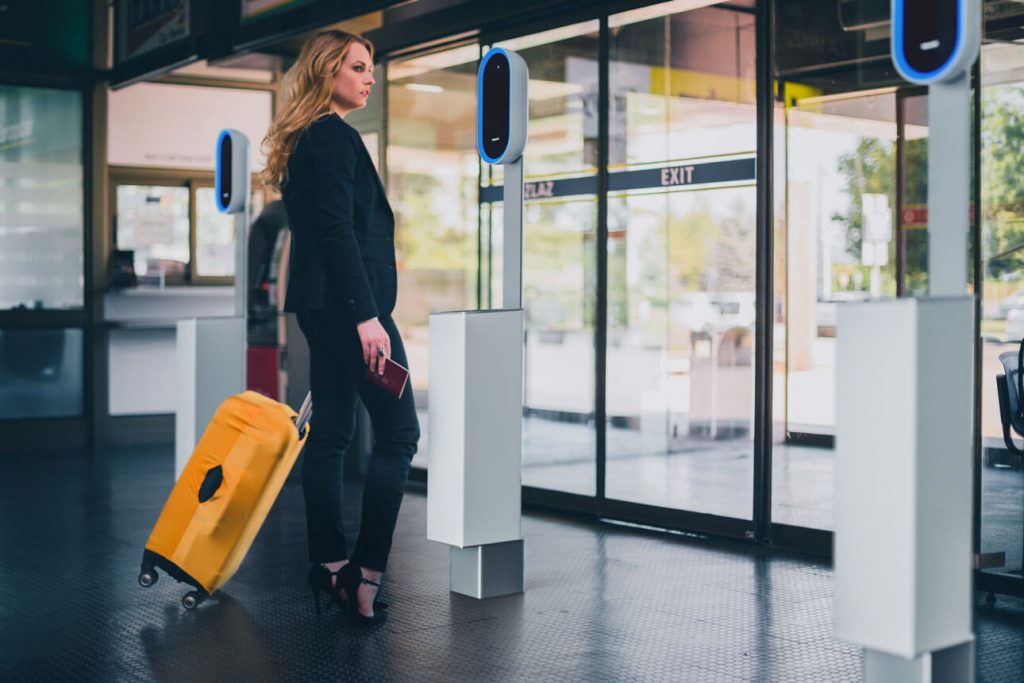 Citizens and travelers in a key economic and logistical hub in South-East Asia can now enjoy a seamless and efficient face and iris biometrics identification and border management system following a partnership between Tascent and NEC Asia Pacific (NEC APAC).

A joint announcement said NEC developed and implemented the iris and face recognition system using Tascent’s InSight One biometric device, for a novel approach to national identity that provides a seamless and low-touch immigration experience for travellers.

The device simultaneously captures high-quality ISO-compliant face and iris biometrics in a non-invasive, intuitive, and fast manner. There are about 1,200 of the endpoint devices deployed, which provide biometric images to NEC’s system at both enrollment and identification stages of the identity process, it adds.

The iris and face biometric enrollment are provided for national ID and passport holders as well as for immigration clearance, and complements the system’s existing face and fingerprint biometric modalities. The addition mitigates challenges related to fingerprint verification such as the inability to capture or match fingerprints due to scarring, aging or dryness.

The new system has been fully rolled out in the region after a successful trial in 2019 at a key border crossing checkpoint. It has been installed at all immigration points in the country including at air transportation hubs and passport and national ID card enrollment facilities.

Tascent said it was proud to support NEC on such a project which is seen as a big contribution to further securing the country’s national borders and taking its national ID program and immigration management to the next performance level.

Singapore launched a trial of Tascent’s biometric technology at a border crossing with Malaysia in 2019.