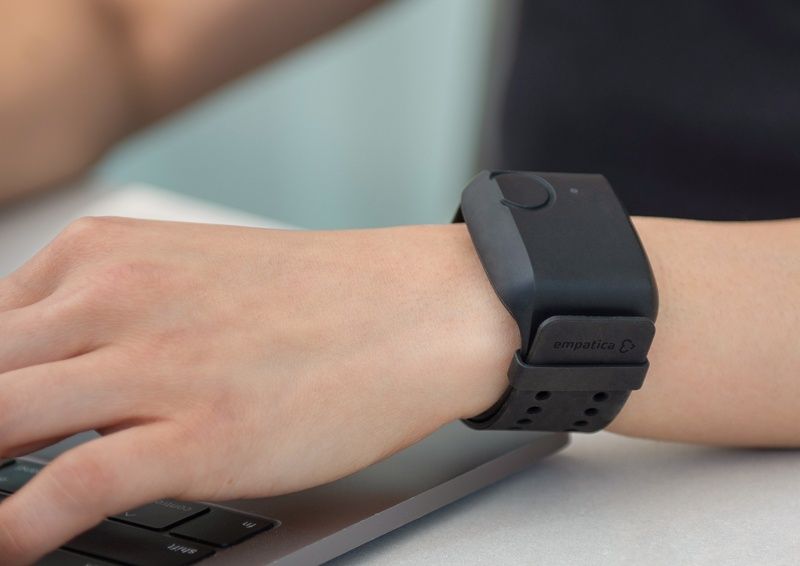 In real life, the world only seems to get more challenging as someone gets more emotional, but what happens when a game’s environment setting really does get worse as a player becomes more emotional?

A Breda University student’s master’s thesis indicates that it kind of crushes their groove.

Helena Polman looked at two groups of people navigating a VR corn maze to find out if real-time biometric feedback would affect enjoyment of the game. A few other attempts at introducing biometrics to games exist, but generally do not involve emotional feedback.

One set moved through a maze in an environment that changed at a predetermined way in mood and weather, and independent of a player’s emotional level.

The other tried to solve the same puzzle but in an environment that worsened for each player as they became more emotional. These players were fitted with a biometrics-recording Empatica E4 wristband that fed their emotional arousal state into the game.

A sunny, mid-day march in a cornfield darkened, clouds thickened, and it started to rain, eventually storming if the player could not calm down. It is not clear if positive emotions were differentiated from anxiety, for example.

A post-game survey of the 34 participants (20 of whom were female) found that overall, the group felt 6.3 percent better having played.

But among the group playing the version that adapted to their emotional state, felt 3.7 percent less good, compared to the controlled-environment group, who felt 15.4 percent better.

Critically, the adapted group were less likely to recommend the experience to family and friends compared to both groups as a whole.

The average grade related to whether a recommendation would be made was 8.18 for all participants. The players playing the mood-changing game gave an average grade of 7.53.

Polman’s ultimate finding, accounting for the obviously limited pool of participants (and their uneven experience with VR games), was that positive responses to uplifting feelings could also balance enjoyment of the experience.