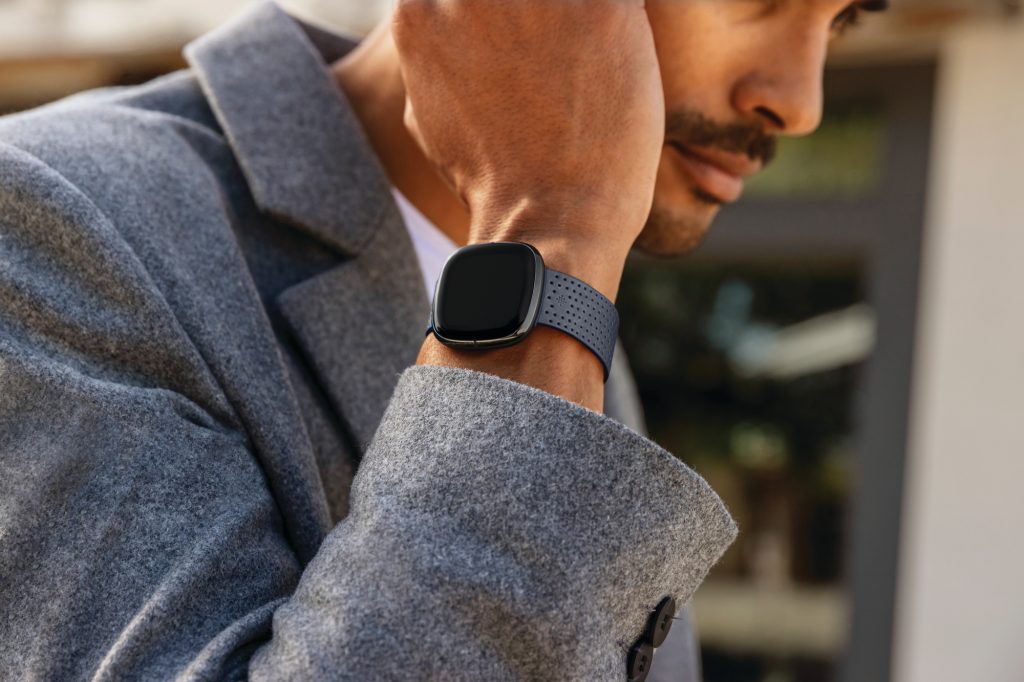 Predictive health checks performed by wrist-wearables that record a person’s biometrics are possible, according to a small study. They are also a capability that the U.S. Homeland Security Department wants to explore.

JAMA, the medical journal, has reported on a 49-subject study indicating that a wearable device the same as or similar to common a fitness tracker can give people warning about the onset of a common cold or the flu.

The biometric devices distinguished between H1N1-flu infection and non-infection 92 percent of the time. They were 88 percent successful in spotting the early presence of rhinovirus, according to the paper.

Wearables are seen as less creepy in this role than mass surveillance using facial recognition with temperature scanning to spot fevers.

Tracking biometric data through wearables has also been suggested for the early detection of COVID-19.

Assuming people wearing a biometric device sensitive to colds and flu acted on the warning, they could take precautions against infecting others and seek medical attention if needed.

A 10-person team of researchers tackled the project. The scientists were part of Duke University; the U.S. Department of Veterans Affairs; Imperial College London; The University of Virginia and the University of Michigan.

The study is work that Homeland Security will want to see. The government has requested proposals for a system capable of continuously monitoring the health anxiety of employees.

Specifically, the department is primarily addressing people working in its Customs and Border Protection agency. Officials want to put biometric sensors on wrists 24 hours a day to gather and analyze data for signs of sickness and anxiety. Sleep habits play an important role in diagnosing health problems.

Project framers will only consider hardware and software that incorporate new and existing standards and formats. They also must comply with HIPAA data-safety regulations.

Applications are due January 13, 2022, and the final submission deadline before a government judgment is April 13. Homeland Security joins the U.S. Air Force which is also looking into monitoring to get early warning for illness among personnel.

The number of companies getting into the civilian side of this sector is growing. Investors see biometric opportunities, too. In June, biometric wearables developer LiftQ raised $47 million in venture capital.