Alfi executive out after investigation into corporate transactions 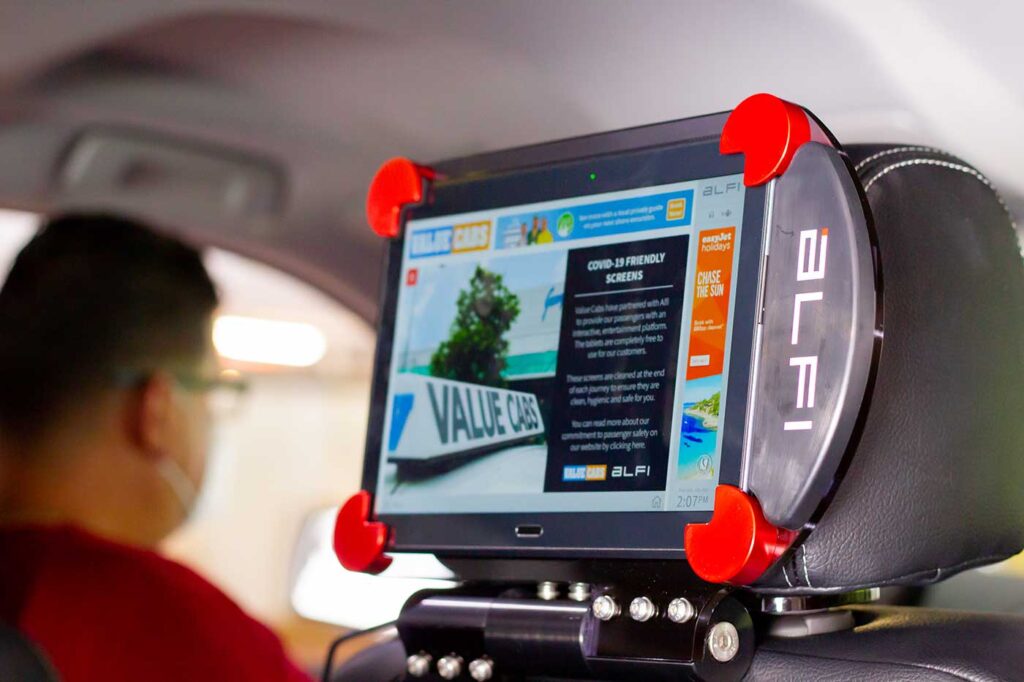 An investigation into “certain corporate transactions” at Alfi has resulted in the CTO of the company being fired, and its CEO and CFO placed on leave, the Miami Herald reports.

The turmoil comes just as Alfi has made headway into the ride-sharing market with its audience analytics, which do not use biometrics to identify individuals, but apply similar technology to gauging their response to advertisements.

In a filing with the U.S. Securities and Exchange Commission (SEC), Alfi disclosed the launch of an independent internal investigation and the actions being taken against its executives.

The investigation is being carried out by Pomerantz LLP on behalf of Alfi investors, and is preparing for class action over potential securities fraud or other unlawful business practices.

The allegations include that management purchased a condominium for $1.1 million and erroneously certified its unanimous approval by the company’s board and stockholders, and sponsorship of a sports tournament for $640,000.

Richard Mowser, Alfi’s former Audit Committee expert, referred to disagreements with the actions taken against the company’s former executives by the board at an October 22, 2021 meeting in a resignation letter.

“The decision to replace the CEO/Founder, the CFO and the CTO in my opinion was personal and calculated and driven by certain directors/shareholders to take control of the company without any regard for due process,” Mowser stated.

A paid content deal involving the publisher Benzinga resulted in an article being syndicated on Yahoo without a disclosure about the nature of the article, Columbia Journalism Review recounts, and apparently spurring a stock price rise. Representatives from Benzinga and Insider, which also published syndicated content, said the lack of an advertiser disclosure was the unintentional result of an algorithm.

The company’s stock price surpassed $16 in June, and appears to have returned to stability around $6.

CJR suggests that the existing securities laws against promoting a stock for payment without disclosure, as well as enforcement practices, make it unclear if Benzinga will be held liable for the error, but unlikely that Yahoo will be.

Peter Bordes, a member of Alfi’s Board and veteran media and advertising executive, has been appointed as interim CEO of the company amid a raft of changes.

The company has also promoted Vice President of Engineering David Gardner to the chief technical officer position, while Lee Aerospace President and CEO Jim Lee, who is Alfi’s single largest shareholder, becomes Chairman of the Board.

Accounting firm Friedman LLP has resigned from its position as Alfi’s independent registered public accounting firm, according to a public disclosure referencing Mowser’s decision to resign.

Alfi is in the process of determining what other disclosures are required of it under Item 4.01 of Form 8-K.

The company had in October engaged Friedman to audit its consolidated balance sheet as of December 31, 2021.

Alfi has also appointed Patrick Dolan and Allen Capsuto has directors, with the latter serving as Chair of Alfi’s Audit Committee.