Biometrics gradual adoption in consumer devices on display at CES 2022 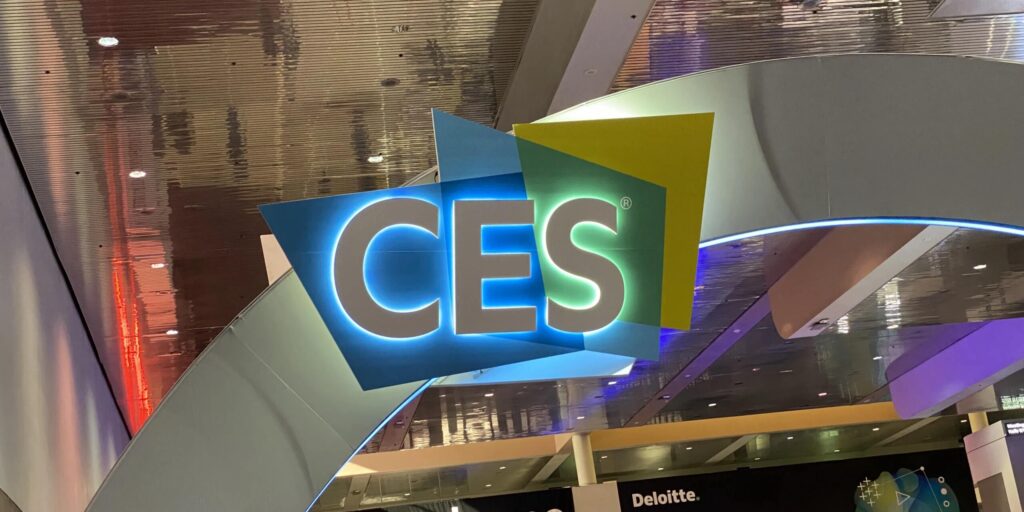 The Consumer Electronics Show (CES) 2022 may feature the widest range of biometric products ever displayed at a trade show for general public consumption. Biometric Update has been keeping up with some of the major biometrics announcements, awards and launches, and collected some of the innovations on display to give readers a feel for how the trending technology is showing up on the showroom floor. As STMicroelectronics, Fluent.ai and Hummingbirds AI have brought there biometric technologies to the massive Las Vegas trade show, Synaptics’ technology is being featured at a partner’s booth.

The Schlage Encode Plus Smart WiFi Deadbolt has been unveiled as a way for Apple users to lock and unlock their homes through the tech giant’s HomeKit smart home platform.

iPhone and Apple Watch users will be able to tap their way in without unlocking their device, but will also have the option of voice control if they pair the locks with an Alexa or Google Assistant device, bringing voice biometrics into the process.

Wemo has an exclusive deal with HomeKit Secure Video for its Smart Video Doorbell, which is now available to order. The partnership gives HomePod mini, Apple TV or iPad users on-device video analysis including facial recognition. People identified with the Photos or Home apps can be recognized, according to the announcement.

Videos captured by the 4MP high-resolution camera with night vision and zoom optimization features are encrypted and stored in iCloud for subscribers of the cloud storage service.

A new docking station from Targus features fingerprint biometrics from Synaptics is billed by the partners as being the first “biometric device and docking solution in one.”

“We are excited to partner with Targus to develop a docking solution with the most flexible display configurations available in any dock on the market,” comments Saleel Awsare, senior vice president and GM, PC and Peripherals at Synaptics. “Leveraging a combination of our DisplayLink universal graphics technology and our latest Cayenne VMM6210 video interface plus Prometheus FS7600 fingerprint sensor, this universal/hybrid dock with fingerprint authentication is uniquely designed to meet the requirements of the evolving workplace—whether users demand a single-display, two-display, or even up to four-display setups—with the added security capabilities of biometrics.”

OQmented is demonstrating an ultra-compact 3D depth-sensing camera for integration with smartphones and other camera systems at CES 2022.

The LiDAR camera is based on a biaxial MEMS laser scanner, the company says, and in addition to 3D imaging applications for smartphones, which include face biometrics, can be used for applications such as gesture recognition, augmented reality or people counting.

The technology was unveiled earlier this year, but has now been dubbed the N1 and made available for demonstration for the first time at CES 2022.

The integration of face tracking and Alexa artificial intelligence allows users to interact with the N1 without using wake words. The innovative speaker is slated to begin shipping by the end of the first quarter, and retails for $800.

The latest entries into the Solo Secure line of biometric-enabled mobile security products includes the Solo Blade, a knife billed for security professionals with a steel blade that extends when the user’s thumbprint is authenticated, and then retracts automatically to prevent use by anyone else. 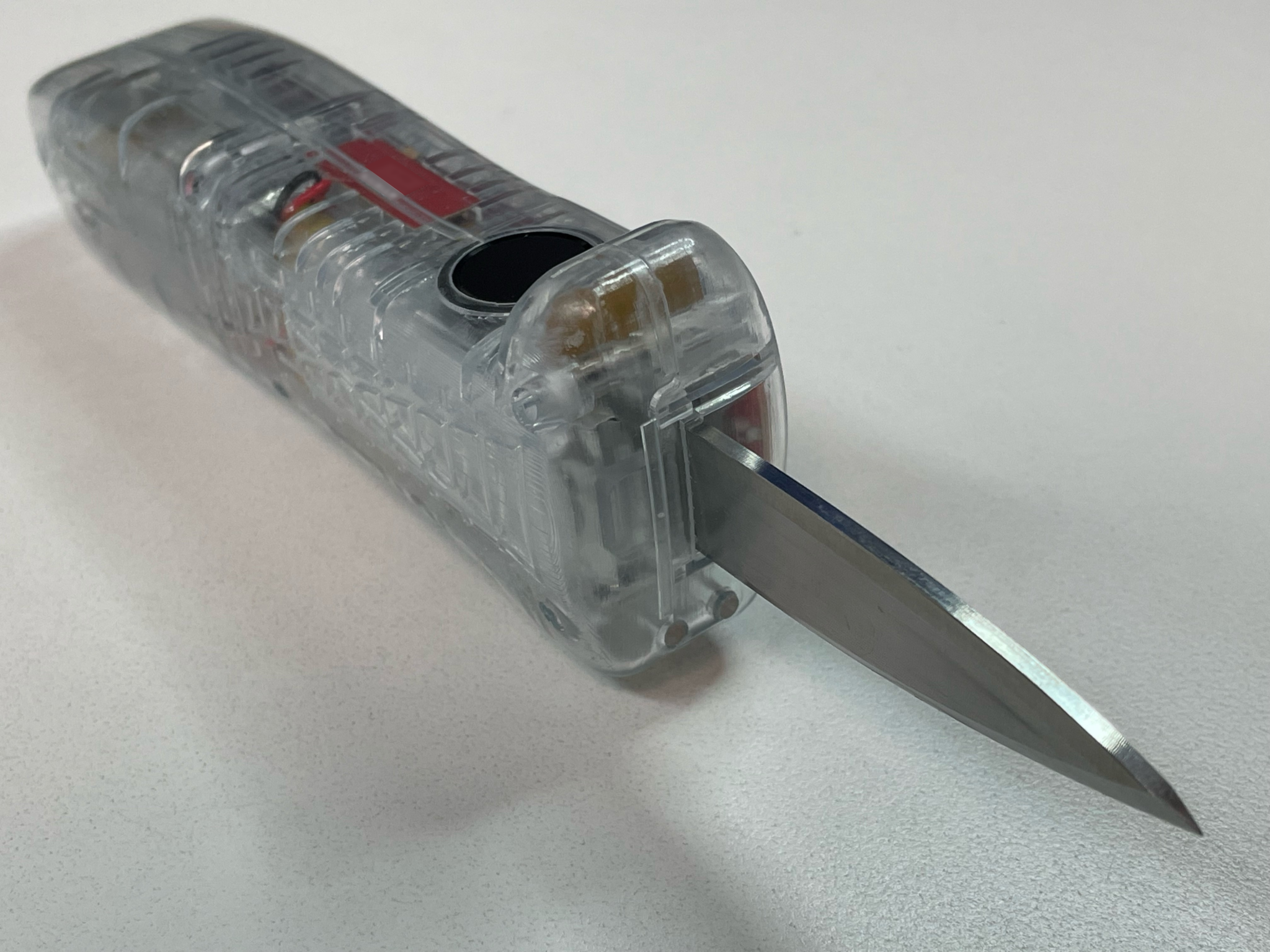 The Solo Backpacker, meanwhile, is a phone case storage device, which works with the smartphones native fingerprint or face biometrics through the SOLOSecure app.