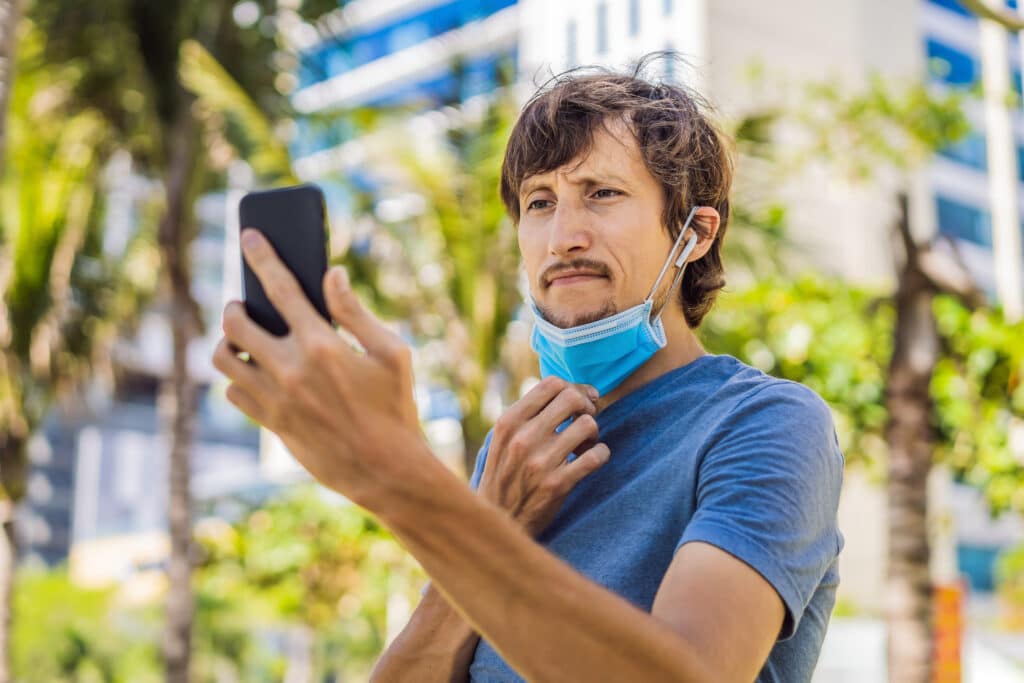 Increasing instances of crime against drivers of two of the world’s biggest ridesharing companies, Uber and Lyft, have triggered a push for biometrics as a more secure way for app users to identify themselves when they sign on to order rides.

The calls include a suggested requirement for passengers to provide their government-issued IDs or selfie biometrics when signing onto the app so that such information can be checked against criminal databases.

An article by The Wall Street Journal (subscription), carries testimonies of some rideshare drivers who were violently attacked and in some cases had their cars hijacked and phones stolen by criminals who were able to pretend to be passengers because they were not properly identified.

The report mentions the case of a 37-year-old driver in San Francisco who was knocked out by a passenger when the former asked for the latter’s ID, causing the driver to give up his job after the incident.

Mentioning statistics regarding the increase in ridesharing crime in many parts of the United States, the WSJ quotes some of the drivers and their unions as suggesting background checks for app users. These could also include periodic biometric verification. Some of the companies have said such checks, which are not required for other modes of transportation, can be cumbersome and costly.

One of the arguments put forth by the drivers is that the companies should require passengers to register for the app using face biometrics as is currently the case for drivers, who go through rigorous biometric ID checks – a subject that has prompted controversy in the past.

Unions and lawyers have said companies have the responsibility to protect their drivers, but the firms maintain that users cannot be forced to upload their photos to the application.

Meanwhile, in an emailed reaction to Biometric Update following the WSJ report, the founder and Chief Executive Officer of biometric ID verification solution provider Incode, Ricardo Amper, says not being able to determine the true identity of someone in the ridesharing era creates a huge security risk.

“In the era of Uber and rideshare, there’s no real way to verify someone is who they say they are, which poses a huge security risk for people. An Uber driver can say they are someone, but there is no true way for the passenger to prove this — and vice versa,” writes Amper.

“This has caused an increase in crimes and attacks by people utilizing a deep fake, or false identity. There can no longer be trust in what someone claims, it needs to be proven. By maximizing the power of biometrics and simplifying the process of identity verification, there’s an opportunity to prevent identity theft-related crimes such as carjacking by authenticating all parties before pickup occurs,” he recommends.

In a related development, a 29-year-old Brazilian has admitted to being involved in an identity theft-based rideshare fraud and delivery services fraud scheme in the U.S.

According to a press release from the Office of the Attorney General of the District of Massachusetts, Wemerson Dutra Aguiar, who pleaded guilty to two counts of conspiracy to commit wire fraud and aggravated identity theft will be sentenced in May this year.

The press release details how Aguiar, charged alongside 18 others, carried out fraudulent activities stealing the identity of victims either from their driver’s licenses or driver accounts, including altering driver’s license photos.

In the U.S., the charge of conspiracy to commit wire fraud provides for a sentence of up to 20 years in prison, three years of supervised release and a fine of $250,000 or twice the gross gain or loss from the offense, whichever is greater; while the charge of aggravated identity theft provides for a sentence of at least two years in prison to be served consecutive to any other sentence imposed, the Attorney General’s Office states.