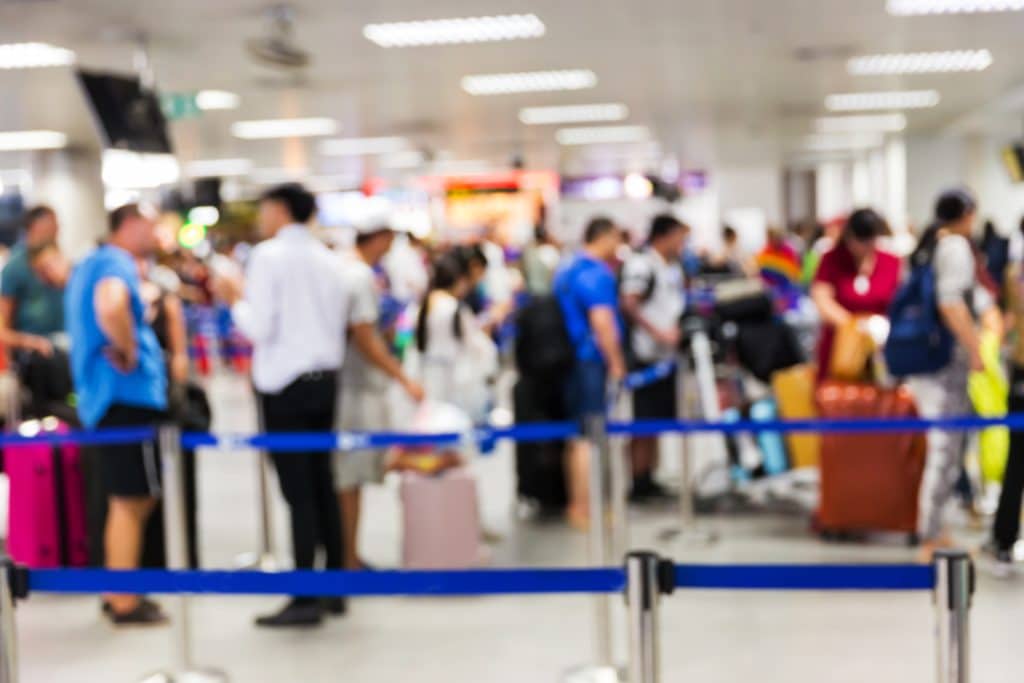 As a result of the new partnership, Geneva Airport travelers will now be able to go through self-service, biometrics-powered touchpoints at check-in, bag drop, and security using digital passenger processing technology from SITA.

The move is part of Geneva Airport revamps, according to an announcement by SITA.

Currently, the aviation expert has deployed its self-bag drop stations to Lufthansa Group airlines and its security e-gates.

“The investment in our terminal infrastructure is as much about the requirements for a new automated and more digitalized passenger journey today as it is about preparing for future requirements,” comments Geneva Airport CEO André Schneider.

“It’s an exciting time for Geneva Airport, and we have a strong partner in SITA to support us on this journey.”

Amadeus made the announcement on Wednesday, confirming it will work with British Airways to add biometric solutions for check-in, bag drop, and boarding at London Heathrow Airport Terminal 5.

In particular, the six-month trial will enable British Airways travelers from select flights to Malaga, Nice and Cape Town to enroll biometrically either at home with a mobile phone or via kiosks at Terminal 5.

Amadeus confirmed that enrolled passengers would be automatically recognized as they approach the self-serve bag drop or the boarding gate, with no need to present travel documents. They will then be able to drop their bag or board the plane, with each biometric check happening automatically.

The aviation company added that using biometrics, the entire British Airways check-in, bag drop and boarding experience at Terminal 5 is expected to take less than 60 seconds.

“Our biometric capabilities are in the cloud, which means we can easily equip any service point, at any airport, incorporating different government standards for biometrics,” explains Yannick Beunardeau, SVP of airport and airline operations EMEA at Amadeus.

“It’s a global solution that airlines and airports can easily turn on across their networks.”

Malaysian low-cost airline AirAsia has been reportedly hacked by ransomware group Daixin Team, with some of the stolen data now being leaked on dark web forums.

According to cybersecurity publication Teiss, the threat actors behind the breach claimed to have obtained the personal information of five million unique passengers and all of the company’s employees.

The leaked data includes personally Identifiable Information (PII) like names and addresses, as well as the “secret question and answer” used to secure accounts and the employee’s date of birth and country of birth. Biometrics, however, are not specifically mentioned.

The Daixin Team reportedly claimed to have encrypted the AirAsia database and requested an undisclosed fee to unlock it. It then revealed how it gained access to the network and shared a sample of the data with AirAsia.

The airline has been brought to court on claims that it violated passengers’ rights under Illinois’s biometric privacy law when it collected their facial geometry for identity verification purposes before they were allowed to board its flights.

In particular, plaintiff Summer Doxie argued that United captured the aforementioned biometric information and compared it to their record of government databases without acquiring the informed, written consent required under the Illinois Biometric Privacy Act.

“United has (and still does) use traditional methods of verifying passenger identities, and such methods have not been onerous on defendants — it simply fails to tell passengers this is an option,” Doxie says in her lawsuit, as quoted by Law360.

She is now seeking to build a class action of all passengers who had their faces scanned before boarding a flight operated by United Airlines at O’Hare Airport. Doxie requests $5,000 in damages for every willful or reckless violation and $1,000 for every negligent violation.