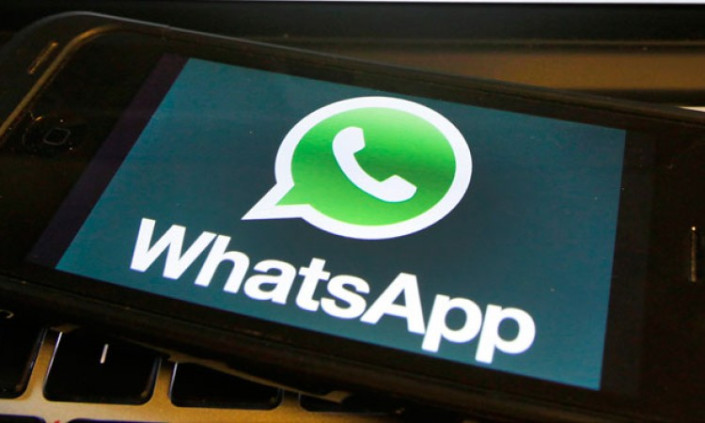 Biometric authentication has been added to the web and desktop version of WhatsApp, allowing the messaging app’s 2 billion-plus users to link the browser version with their mobile app to use on-device fingerprint, face or iris biometrics alongside its existing QR code authentication, TechCrunch reports.

The announcement comes on the heels of ID R&D partnering with Wittybots by SimpleTech to bring voice biometric authentication to WhatsApp for Business.

In a Tweet introducing the feature, WhatsApp says it is intended to enhance the security of WhatsApp Web.

WhatsApp has made several other changes lately, including to its privacy policies, and more may be coming.

TechCrunch notes that recent changes made by WhatsApp also include support for payments, and tests launched last year of insurance and pension sales.

WhatsApp has been gradually introducing biometric account security features over the past couple of years.