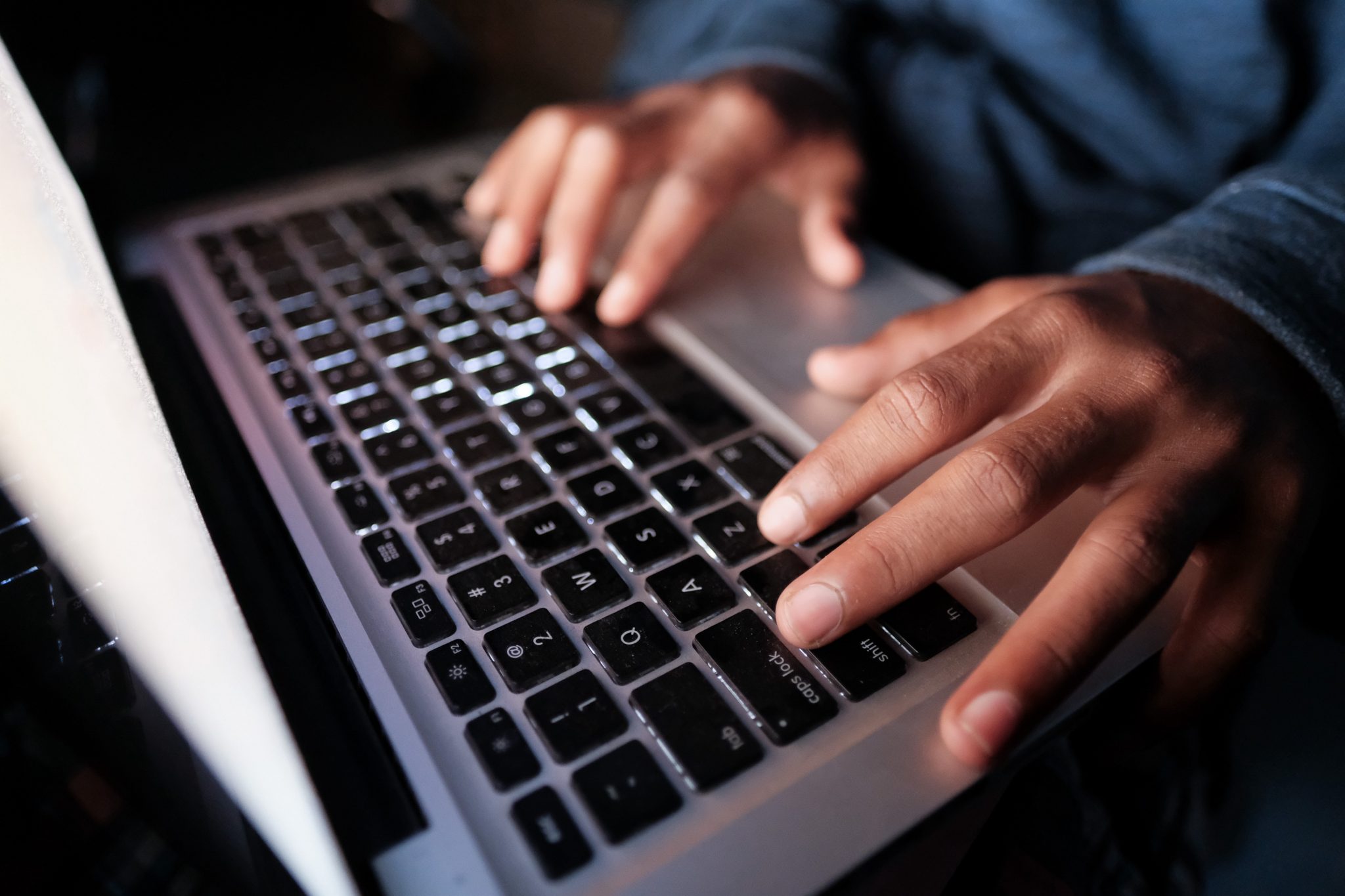 There is a sweet spot for covering a new tech industry in The New Yorker. Editors assign when they no longer have to add quotes around nouns and verbs repurposed by marketers, but arrogant CEOs still think users are losers.

The New Yorker has turned to biometric proctoring in a piece titled “Is Online Test-Monitoring Here To Stay?” Spoiler: That headline is not answered in any way.

The point of the story is familiar to anyone in or watching the defensive industry. Automated proctoring is a work in progress, and plenty of people want to see more work on progress.

Inferior versions of AI software still make a lot of its mistakes in facial recognition and detection, often not recognizing anyone who is not a white man in his middle age. And, at that, a middle-aged white man with no anxious habits, poor eyesight, neurological tics or clueless housemates.

Algorithm gradients for spotting suspicious behavior on the part of test takers is largely black and white.

Customer service too often is staffed as if users of proctoring apps — often people taking timed, consequential tests — are idly wondering when to expect delivery of their skinny jeans, rather than in the middle of intensive academic tests that may determine their future.

And, because steps to protect the privacy of test takers is not standardized across the industry, schools might feel forced to choose a vendor with better uptime, for example, than privacy protections.

The article pulls together examples these sore points, including the fact that price-sensitive school administrators are eager to cut costs, which leaves professors struggling with biometrics-powered software they may not understand or want. Students are further down that line of dependencies.

It tells the story of a student of color who cannot get the biometric software to work reliably with his skin tone, and another who is crushed by anxiety in a test, begins to cry, and is booted out.

Yet another student with challenging eyesight tries to pinch-zoom to enlarge text and is also booted. She is later told to use the vendor’s enlarging command, which does not make text big enough for her.

All good stuff for understanding the trials of users of technology.

But the story’s gold coin is an anecdote about an undergrad at the University of British Columbia who was reportedly rebuffed from her timed economics midterm by Proctorio software.

A company tech support allegedly was lackadaisical on a chat as the close of the one-hour test neared. Ultimately, she was allowed to reschedule her test.

According to The New Yorker, the student posted a short damning note about her experience to a Reddit page. Allegedly, Proctorio CEO Mike Olsen swooped in under an alias and no hint of who he really was to attack the student.

A message quoted in the article seems to show Olsen baldly accusing her of lying (and calling her “bro”). He also unilaterally posted her support chat log, which is neither kind nor professional.

The dance between Olsen and the student spun around, with Olsen eventually apologizing for his behavior and the student apologizing for being childish. He allegedly asked if he could turn this “users are losers” episode into PR lemonade, but she did not feel her problem had actually been resolved, and never gave Olsen permission.

What the student — and maybe even Olsen — is probably too young to know is how emblematic (or symptomatic?) this all is for the tech industry.

People worrying about how big tech firms have gotten are missing the point. It is not simply that each is a financial mountain in a global range. It is that users have cheered the industry on as it has treated them like the problem to be solved.