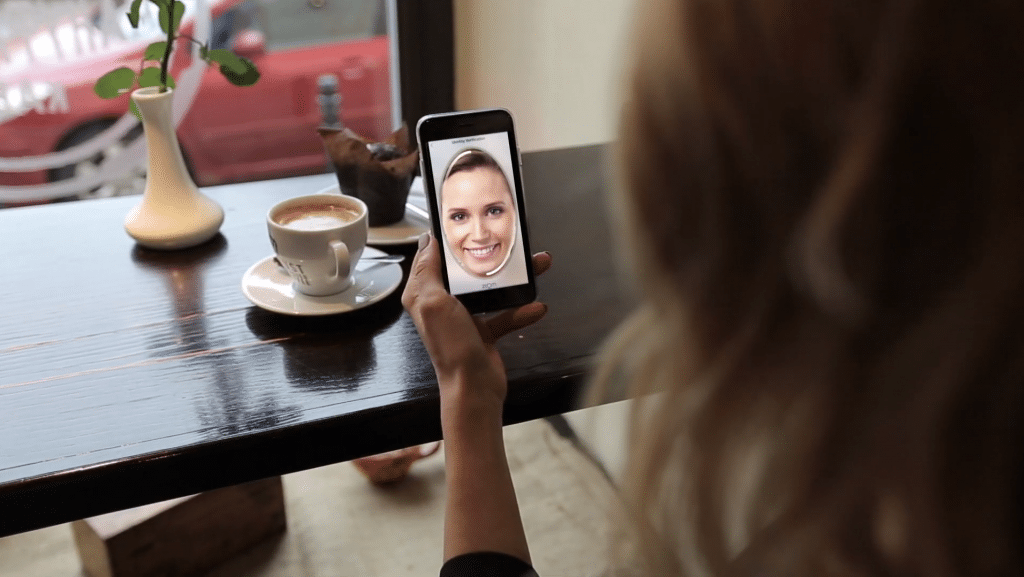 Jumio has announced record quarter for transaction volumes and growth of over 150 percent for both sales and revenue from its biometric identity verification and digital know your customer (KYC) technology in the second quarter, compared to a year earlier.

The growth numbers were fueled by enterprises’ ongoing need to know and trust the digital identity of their online users, Jumio says, which resulted in substantial gains for the company in financial services, mobile delivery services, and social platforms using face biometrics to verify customers, employees and content producers.

Just under a year after Jumio’s acquisition of the anti money-laundering platform from Beam Solutions, the company established its best-yet sales of end-to-end AML compliance solutions. Jumio also processed more than 20 million monthly AML transactions during the period.

“As almost all business is now remote-first, it is more important than ever to establish trust online,” says Robert Prigge, Jumio CEO. “A comprehensive, AI-powered verification platform is key to accommodating our customers’ explosive growth and helping them establish and maintain trust online.”

Jumio’s notable achievements during the past quarter also include the addition of biometric liveness detection from iProov to its KYX platform, the addition or expansion of key partnerships with Microsoft, Copper River IT, Australia’s National Crime Check and Veridium. Jumio also signed a distributor agreement with Ingram Micro’s Emerging Business Group.

The company’s growth is being fueled by capital from a $150 million funding round earlier this year.