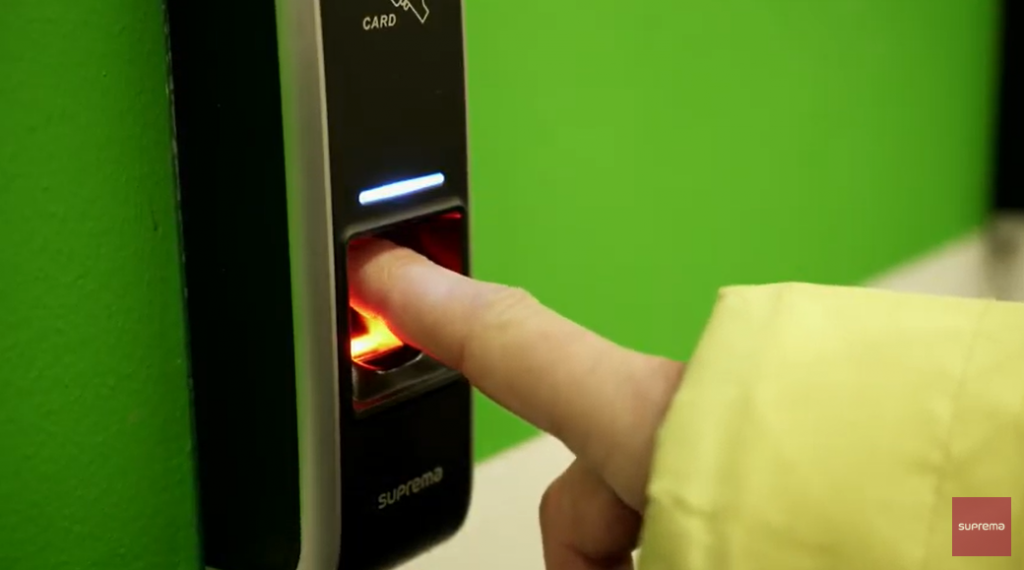 Suprema is first in the world for access control market share in biometric readers, excluding China, according to a new report from Omdia.

The ‘Access Control Database 2021 Analysis’ report estimates Suprema’s share of the biometric access control device market at 13 percent. These devices include face and fingerprint biometric capabilities and have been adopted by global security companies operating in Europe, the Middle East and Africa, driving Suprema’s impressive market share, according to the report.

More than 15 million mobile credentials were downloaded in 2020, Omdia writes, marking the progress in that trend, while contactless access control systems are observed to have grown significantly since the onset of the pandemic.

The company also won a pair of awards for access control systems from A&S Magazine earlier this year.

“Suprema has grown into an integrated security platform provider that encompasses both hardware and software over the past 20 years since its foundation in 2000, and has solidified its leadership in the global market with seven overseas branches and 140 overseas partners,” Suprema CEO Hanchul Kim states. “We will continue to evolve as a market leader in integrated security and access control through innovation in the field of AI, deep learning, and big data.”

A new model of the company’s X-Station 2 access control terminal was recently released with fingerprint biometrics.