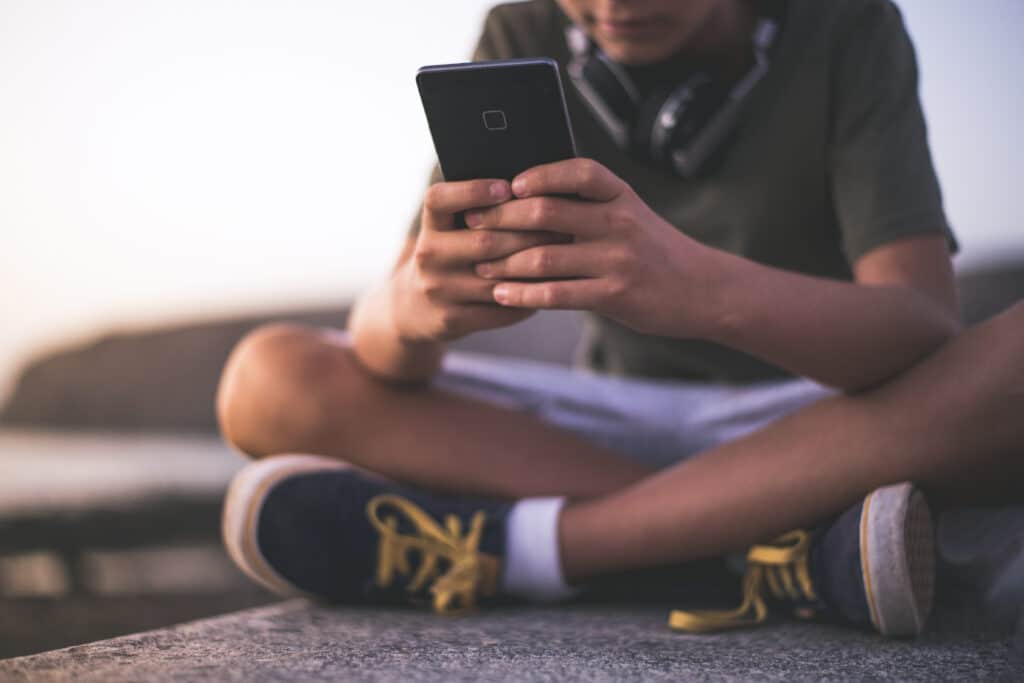 The consumer electronics field has seen a series of announcements and reports regarding biometric features being added to Apple’s desktop computers, Vivo’s smartphones, MoviePass’s subscription service, and Samsung’s tablets and a digital wallet that holds biometric data and IDs.

Technology giant Apple is considering implementing its facial recognition system Face ID into its new line of M1 processor iMacs, according to Bloomberg News and 9to5Mac.

The report from Bloomberg’s Mark Gurman in his Power On newsletter claims that Apple considered adding face biometrics to the iMac last year. 9to5Mac says it corroborates Bloomberg with their 2020 report of Apple intending to support facial recognition on Apple’s desktop computer. The publication previously reported that extension codes on the macOS Big Sur beta 3 showed support for “PearlCamera,” an internal codename for the TrueDepth camera and Face ID.

Gurman says to not expect the face biometric to arrive soon, but another iMac or external monitor could get facial recognition support in the future, he adds.

It is unknown why Apple has yet to include Face ID on the M1 iMacs, though there was popular demand for iMacs and MacBooks to have the Face ID biometric in a 2021 SellCell survey of Apple products. The most recent line of MacBooks does not have Face ID, unlike the iPhone or iPad Pro. 9to5Mac says Apple struggled to meet production targets for the iMac according to a launch schedule.

Samsung has unveiled a digital wallet for their Samsung Galaxy S22 series smartphones at its Unpacked 2022 event that stores an array of personal data including biometrics, IDs, payment options, and vaccination records.

The Samsung Wallet is said to merge digital ID, payments, keys and asset management into one program that will be supported by the Galaxy S22 series smartphones starting in 2022. It combines Samsung Pay, IDs such as driver’s licenses and student cards, passwords, digital keys for homes and automobiles, boarding passes, and vaccination records.

A press release by Samsung states the digital ID feature will be available later this year, while the boarding pass and access ticket feature will debut in South Korea first after the product release. Security is offered by Samsung’s Knox Vault platform, which includes a processor and memory that completely isolates passwords, biometrics, or blockchain keys from the S22’s main operating system.

Unlike its competitor Apple Wallet that performs a similar role, the Samsung Wallet supports cryptocurrencies and holds health records like vaccinations.

Along with its digital wallet, the South Korean company partnered with Goodix to include its biometric sensors in the Samsung Galaxy Tab S8 series. The line includes an AMOLED Touch Controller, optical in-display fingerprint sensor, and a side-key capacitive fingerprint sensor.

After going bankrupt in 2020, movie subscription service MoviePass promises a sequel that will practice a better business model including eye tracking to ensure that viewers are watching ads in exchange for movie-viewing credits.

The company’s CEO Stacy Spikes showcased the eye tracking feature at a relaunch announcement, where he detailed how the ‘PreShow’ feature would work. Instead of its previous business model where users would pay for a monthly subscription that gave access to a number of movies per month — which could be easily exploited – Spikes unveiled a credits system that can be exchanged for movie tickets. One way to acquire credits is by watching advertisements to completion, upon which PreShow will reward the viewer.

Spikes notes the challenge of getting viewers to watch the ads, saying 70 percent of video ads go unseen. To solve this, MoviePass integrates facial detection biometrics included in smartphones and other devices that pauses the commercial when the viewer turns their attention away from the screen, which Spikes demonstrated at the announcement. When the user returns their focus, it resumes the ad and allows the user to collect the credit. “What it does is basically create a transaction between you and the brand,” says Spikes.

To assure potential customers of its privacy protection, Spikes says, “Your phone, your device, uses your own facial detection. It doesn’t go to the cloud; nobody goes through anything other than you and your information. And you opt in to do it on your own.”

Fingerprints Cards says its biometric sensors will be included in a catalogue of Vivo’s newest smartphones.

The Swedish biometrics company revealed in a tweet that Vivo’s Y31s, Y31, Y51a, IQOO U3X, and Y30g smartphones will integrate its biometric sensors.

In November 2021, Fingerprints formed a business unit headquartered in China to better serve its biometrics customers and partners in mobile devices and PCs.