TrinamiX facial authentication from behind OLED now certified by IIFAA 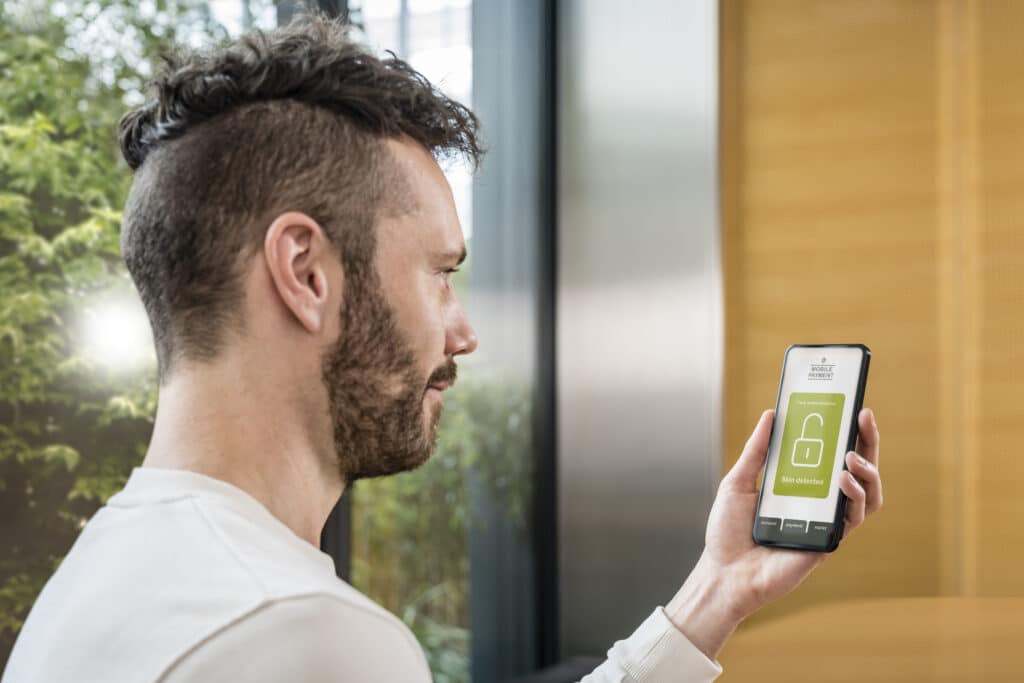 TrinamiX has notched up another biometric security certificate for its Face Authentication solution that works from behind an OLED smartphone screen. The International Internet Finance Authentication Alliance (IIFAA) has certified the approach as meeting biometric security requirements, which should be particularly advantageous in China where the alliance’s standards are widely adopted.

Last month the BASF subsidiary’s Face Authentication passed both the Android Biometric Security Test (Class 3) and FIDO Level C Biometric Component Certification after thousands of rounds against spoof attempts, which trinamiX claimed was a first for a facial authentication and liveness sensor invisibly integrated behind an OLED display. It is now again the first to pass these three security standards.

This latest certification, the IIFAA Biometric Face Security Test Requirement, is the standard used by major players in the FinTech sector, with the widest market coverage in China, claims trinamiX. Companies building solutions based on the IIFAA’s specifications include Alipay, Ant Fortune, Taobao and Nanjing Bank.

“We’ve finally received living proof of our capability to raise the bar of biometric security,” comments Stefan Metz, director of 3D Imaging Business at trinamiX. “Our solution can mean a breakthrough to the world of digital payment, allowing users to better trust in and benefit from digital financial services.”

The IIFA was established by the China Academy of Information and Communications Technology along with private sector partners such as Ant Financial, Huawei, Alibaba and Samsung in 2015 and has grown to 280 members including mobile phone manufacturers and testing institutions.

The alliance aims to ensure the credibility of biometrics as a method of security and its standards are supported on more than 1.6 billion mobile phones made by 36 manufacturers around the world. There are more than 800 million users of authentication solutions accredited by the IIFAA in China alone.