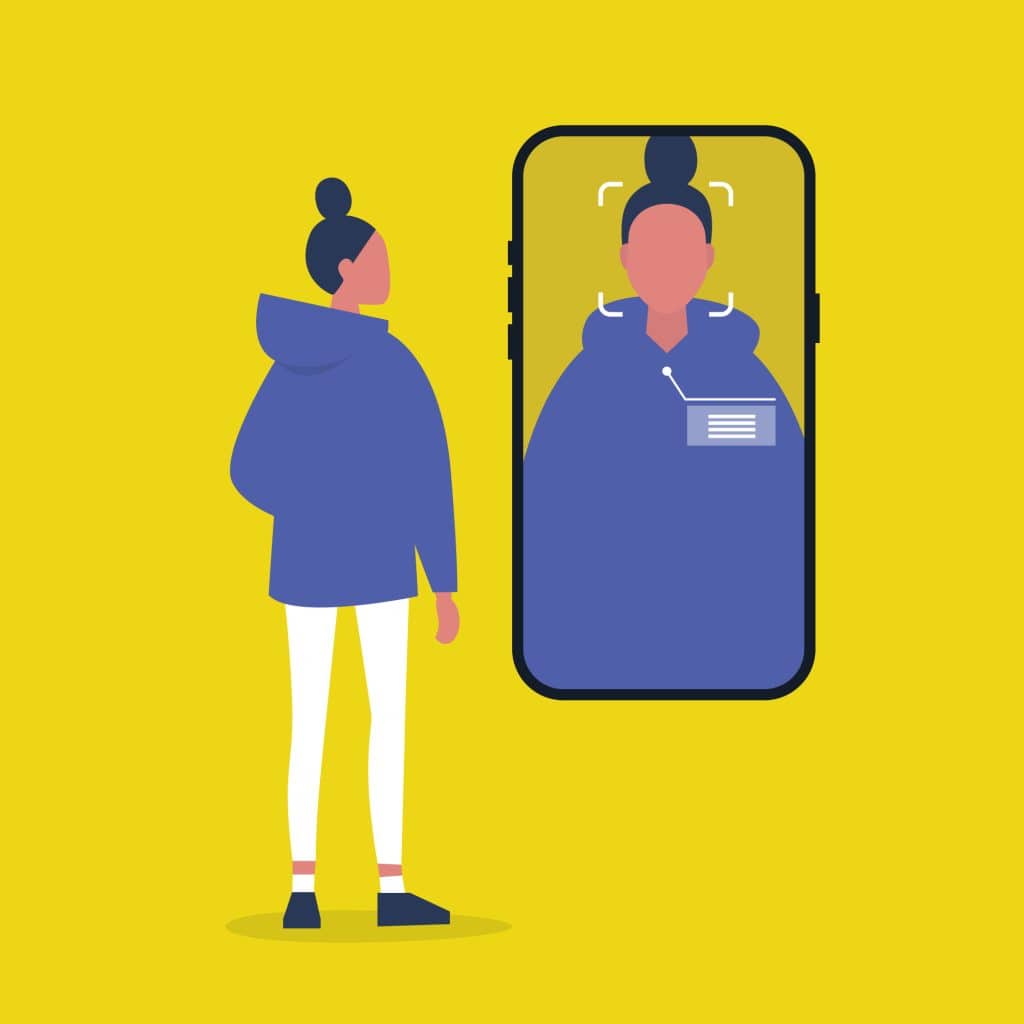 Darryl Green joined Brazilian facial identification and recognition firm CAF as its CEO in July 2022. At the time, the company said the move was aimed mainly at steering the company’s market expansion plans. At the beginning of 2023, Green now tells Biometric Update about the company’s progress last year and the way forward.

“The year 2022 brought excellent results for us. We set an ambitious growth [target] and, despite the global market scenario, managed to achieve impressive numbers, reassuring ourselves on the successful trajectory we are building.”

As the company defined the plans to take its products worldwide, Green says CAF also paid special attention to existing clients and projects in Brazil, allowing the firm to become increasingly important to its clients.

“Jason Howard is a big figure in the identity market and was brought to leverage CAF in the domestic market and frame the international project,” Green explains. “The results in 2022 were remarkable, showing a 250 percent increase in revenue.”

“Emma is a huge figure in the identity market that arrived at CAF and brought us immense pride, for her background in the field and also her role in opening up space for women in this market,” Green says.

“Regarding the international expansion, we can say now that our plan is in development, with products well underway and a global launch soon.”

Also in September, CAF said it was the only company in the country to have been confirmed for compliance to ISO 30107-3 for its presentation attack detection technology.

“This certification was an important step for the improvement of our products and further increased the confidence in Brazilian security technology, which is steadily carving out an important place in the world,” Green says. “We are very proud to fly this flag.”

More recently, CAF published a series of guidelines on how to verify users and prevent identity fraud in the sports betting industry in Brazil.

According to Green, the segment has substantial potential to create revenue and the government has been seeking to regulate the market to protect the interests of citizens.

“As in any vibrant business, however, it has been a focus of scams due to the entry of new users and operators as the market has opened up,” warns the CAF CEO. “That’s why it is so important to have effective identity validation tools in this industry.”

Discussing the struggles of digital identity in the betting industry in Brazil, Green says user validation is at the top of the list.

“How do companies overcome it? Prevention. Companies who want to establish their presence or expand their business in Brazil should start by setting a good set of KYC, age verification, fraud prevention, AML checks and protection for existing and new players as soon as possible.”

Green also highlights the benefits of face biometrics in verifying individuals’ identities in the sports betting industry and beyond.

“The primary advantage is its high user protection: using biometric authentication, you can attest to the user’s veracity and prevent ill-intentioned people from impersonating the data owner and committing fraud.”

In this sense, the CEO says, the technology is important for the safe sharing of IDs, particularly thanks to biometric hashes that help to validate faces without sharing the picture in a network.

“Secondly, in the digital context […] the face biometrics system assures the user with secure transactions. So the risk of fraud is almost entirely eliminated and the user experience is seamless, frictionless.”

Discussing the future of the Brazilian sports betting industry, Green says that this segment reached a solid degree of maturity in Brazil in 2022, and he believes this trend will continue upward.

“I think in the coming months the most definitive step will be regulation,” says the CEO.

Green also says that, on a more analytical side, there is an interesting trend regarding people increasingly considering sports betting as a reliable and trustworthy entertainment.

“So I am very hopeful about this market in Brazil, I think 2023 can be a year of fulfillment for the industry potential in this country.”