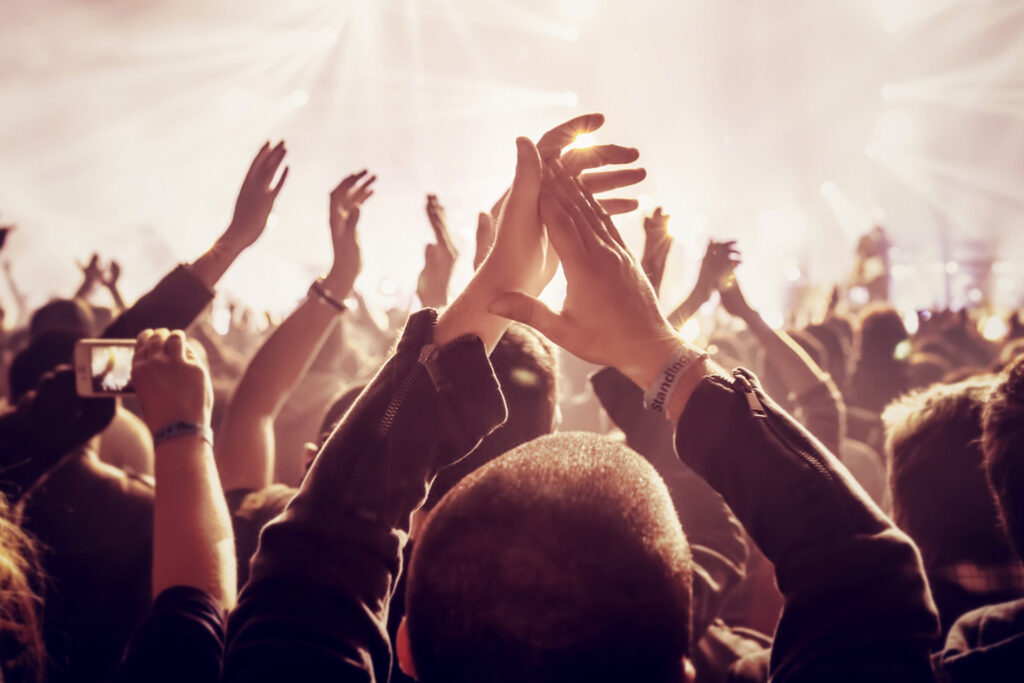 Several biometric companies have received new awards this week, with IrisGuard winning a GSMA GLOMO prize at MWC21, and SAFR from RealNetworks being recognized by Axis Communications as Best Ecosystem Partner 2020 for the Middle East, and Africa. Also, TypingDNA Co-founder and CMO Cristian Tamas was included among Romania’s ‘Top 100 Young Managers’ list, Corsight AI won Service Management Enterprise (SME) of the Year at the British Security Industry Awards 2021, and iiDENTIFii was selected as a finalist in the KPMG Private Enterprise Tech Innovator Africa Awards.

The company’s iris biometrics have been selected as the ‘Best Mobile Innovation supporting Emergency or Humanitarian Situations.’

IrisGuard won the award for their COVID-safe mobile iris recognition payment solution, deployed by the firm to provide biometric electronic payments for refugees around the world.

It comes after the company celebrated the 20th anniversary of its iris biometrics for humanitarian assistance distribution in May.

Delivered by network video and surveillance giant Axis Communications, the recognition awards SAFR for their collaboration on various biometric projects throughout the past year.

“This award is in appreciation of their support, extensive collaboration, and high quality of their solution offering, combined with aligned business practices and beliefs,” said Ettiene Van Der Watt, regional director of the Middle East and Africa at Axis.

RealNetworks has also recently partnered with Convergint to include its SAFR facial recognition solution in Convergint’s integrated security solutions.

The initiative is organized by Romanian papers Business Magazine and Ziarul Financiar and aims to recognize the most successful young executives in the country.

“Thank you for including me in the [list],” said Tamas in a Linkedin post. “I’m thankful for the TypingDNA team, we shaped each other and grew together in the past five years. And a special shoutout goes to [our CEO] Raul Popa.”

In the same post, Tamas confirmed the TypingDNA is currently hiring new talent.

“Corsight and its team strive for innovation, whilst putting privacy and ethics at the center of all operations to ensure that its Facial Recognition Technology is used as a force for good within society,” the company said, commenting on the news.

The award comes days after the company released a substantial upgrade of its biometric software Fortify.

iiDENTIFii was selected thanks to its facial biometric authentication solution, which is currently utilized by three of the largest banking groups in Africa.

The winner of the KPMG Private Enterprise Tech Innovator Africa Awards will be announced in November 2021 at the Web Summit 2021 event.